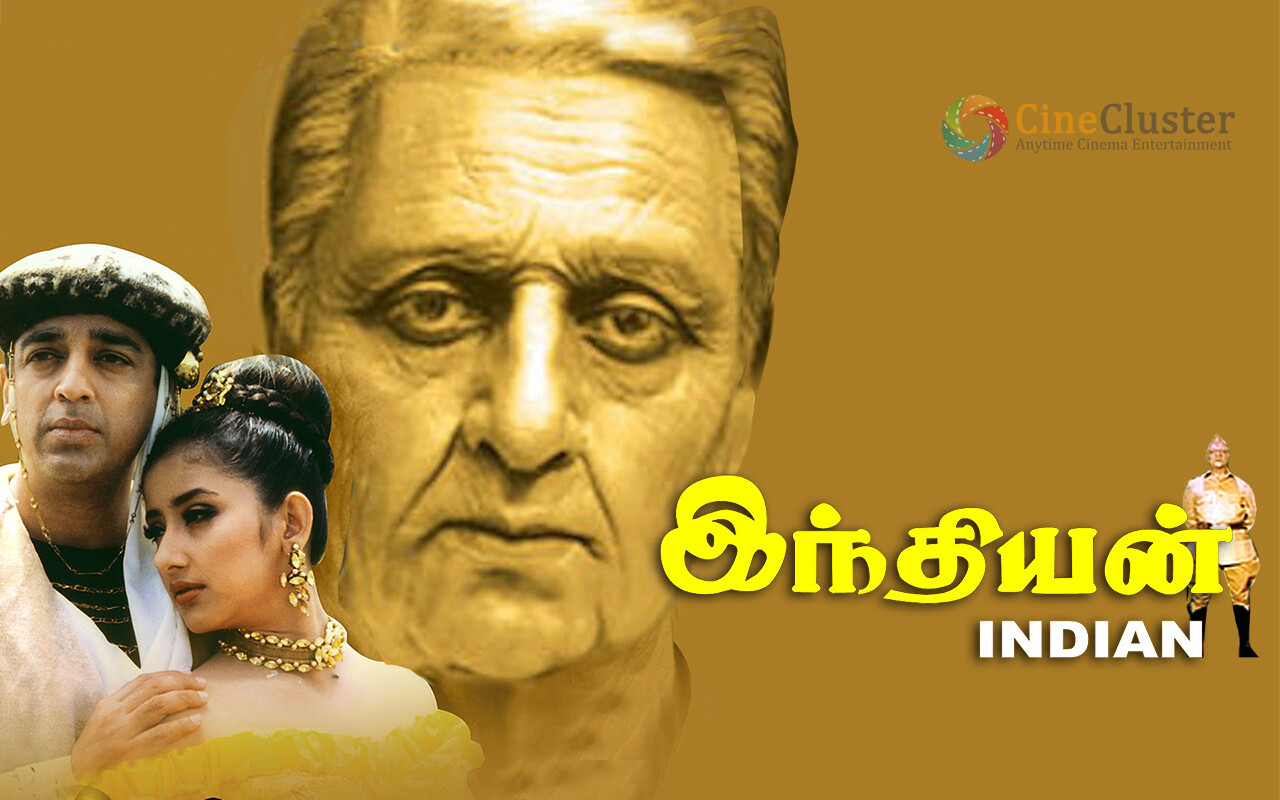 The technical crew includes Edited by B. Lenin and V. T. Vijayan, Cinematographed by Jeevan and Music by AR Rahman. This action thriller film marks 26 years of its success today. The movie was released in Telugu and Hindi as a dubbed version. This Pan India movie in the industry which was released in the 90s received 64 crores of collection and has set a huge brand of success in the Tamil cinema.
The fans of this movie have celebrating this day and has sharing some nuances of works done by Kamal in the movie. Some movies have a separate fan base and will never get bored of watching it for Nth time and one such movie in the industry is Indian. One of the masterpiece movies of the Tamil cinema. And it’s #26yearsofIndian. Stay tuned for more breaking updates.