Maanaadu is one of the much-anticipated movie in the industry. The movie was earlier slated for the theatrical release on November 4. Recently the team changed their idea and postponed the release date to November 25. The movie features Silambarasan in the male lead role and also Kalyani Priyadarshan as the female lead while S. A. Chandrasekhar, SJ Suryah, Premgi Amaren, Karunakaran amongst others will be seen in prominent roles. 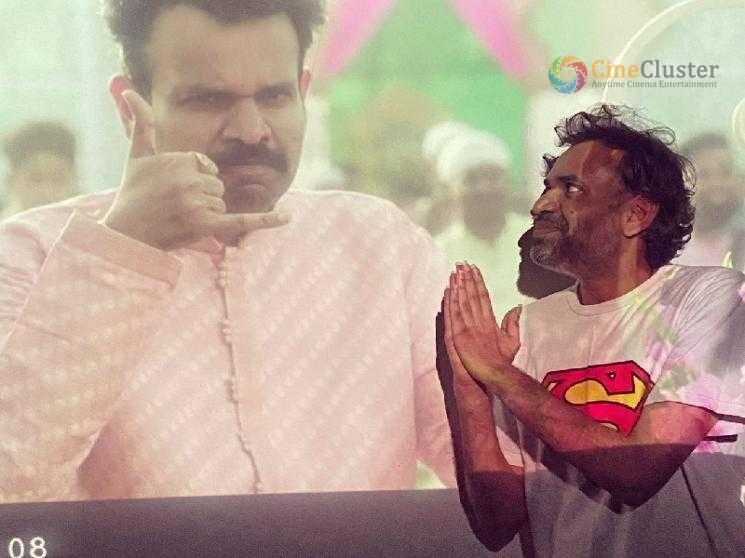 Bankrolled by Suresh Kamatchi under the banner V House Productions, the movie’s shoot wrapped up in July itself. Today an exciting update was shared with the audience. Post which, Premgi shared a glimpse from the movie where he can be seen in his “signature” style and captioned it as, “Finished Maanaadu Dubbing. Thanks a lot, @vp_offl, @SilambarasanTR_ and @sureshkamatchi.” This video has now raised the expectations among the audience even higher. Stay connected for more updates.