One of the most difficult things running around the globe is the demolition of drugs. Lawmakers are fighting all over the world to stop and create awareness about the evil effects created by narcotic drugs. Now, an awareness short film on drugs has been filmed and it is titled ‘War on Drugs’. 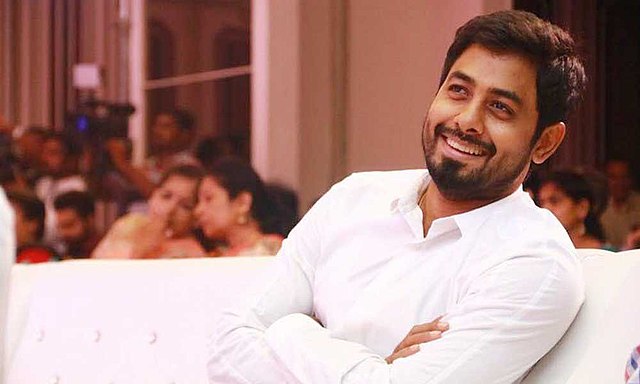 This flick was released by Vellore DIG of police Dr. Z Anne Vijaya. IPS & Dr. KS. Balakrishnan, BVSc. ‘War on Drugs’ features Aari Arjunan as a part of the star cast. The story is written and directed by Kaga who is a former associate director of the late filmmaker KV Anand. Bankrolled by Mr. G Santhosh Kumar of RKG GROUP.

In this modern world, creating awareness of evil drugs is very important, especially among youngsters. The most affected groups are youngsters. They spoil their entire life at such a young age by getting addicted to it. This short film may create awareness among people. Stay tuned for more breaking updates.