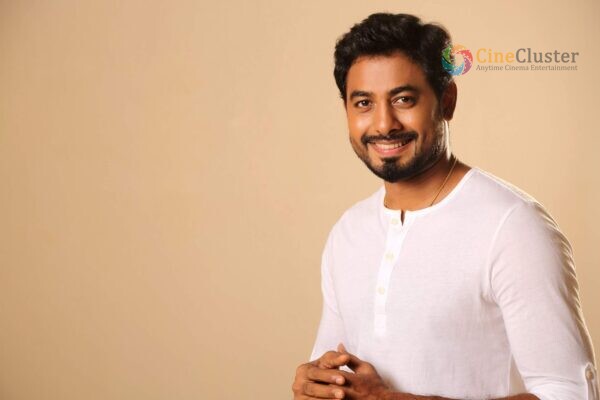 Actor Aari has acted in movies like Nedunchalai, Maalai Pozhudhin Mayakathilaey, and many other movies. Also, he is one of the Bigg Boss Tamil contestants in Season 4. He gained huge popularity and huge fan base, and fame after his Bigg Boss journey. Meanwhile, in his bigg boss house he has unveiled the first look poster of his upcoming film, Bhagavan. Bhagavan is written and directed by Kalingan. The music is scored by Prasana Bala.

Now, Actor Aari has introduced his heroine of Bhagavan Pooja Ponnada. Pooja Ponnada is a Telugu actress who has acted in many movies and that notably includes Rangasthalam and Kalki . Bhagavan is the most expected Aari’s movie by his fans. Stay connected for more details.