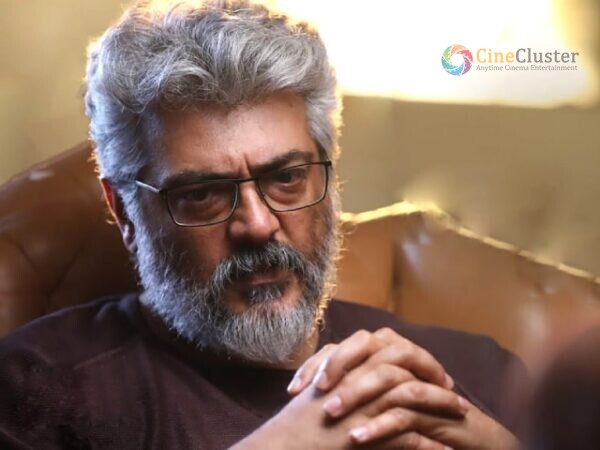 Thala Ajith is one of the most popular Star in the industry. He is also a man who has a huge fan base among the audience for his character. Actor Ajith has acted in 59 movies till now, and Ajith’s 60 Valimai is under production. The fans are eagerly waiting for the Valimai update. Valimai is directed by H.Vinoth and produced by Boney Kapoor. The movie is in the final stage and the delay is due to the covid-19 complications. 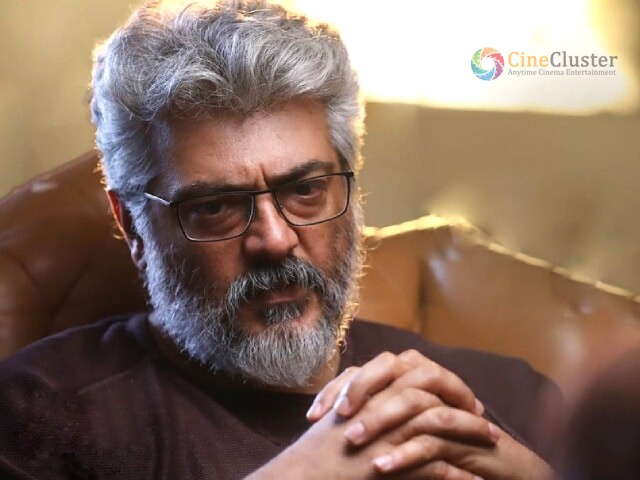 The latest update is Thala Ajith is yet to act in three movies. Ajith 61 is a rumour that H. Vinoth will again direct a movie and Boney Kapoor will produce that movie with Thala Ajith as a hero and also H.Vinoth has narrated the script to Ajith and Ajith has agreed to do another movie with him. Meanwhile, Ajith’s upcoming movies are yet to be directed by Sirutha Siva, Sudha Kongara of Soorarai Potru fame.

But the fans have to wait for the official confirmations of Thala Ajith’s upcoming movies. Stay tuned for more breaking updates.