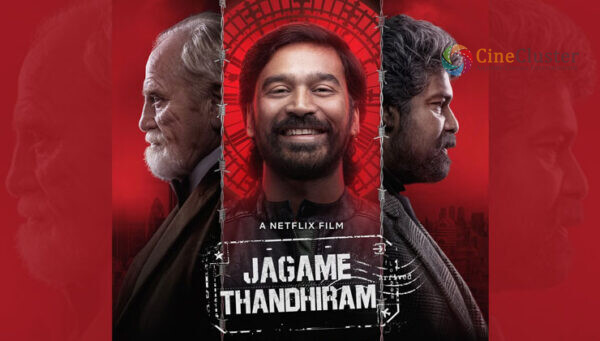 Actor Dhanush who has recently given a blockbuster hit in his movie Karnan with his splendid performance has many movies lined up for the release on his way. The Actor’s upcoming movie Jagame Thandiram was planned to be released in theatres on May 1,2020 but it was postponed due to the global pandemic. 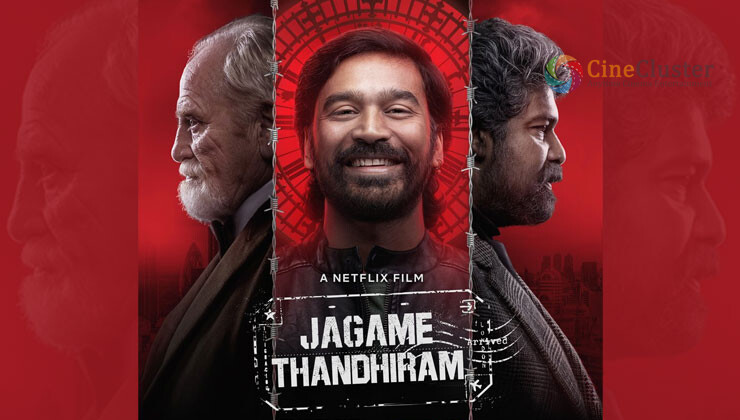 Later, the movie was decided to be released on OTT platform. Now, Netflix has tweeted that the trailer of this movie will be released on June 1 and this news is exciting the fans so very much.  Jagame Thandiram is directed by Karthik Subburaj and produced by Shashikant under the banner of Y not studios. The music is scored by Santhosh Narayanan.

It is no doubt that the action thriller movie is going to entertain the fans beyond expectations. Stay tuned for more official updates.