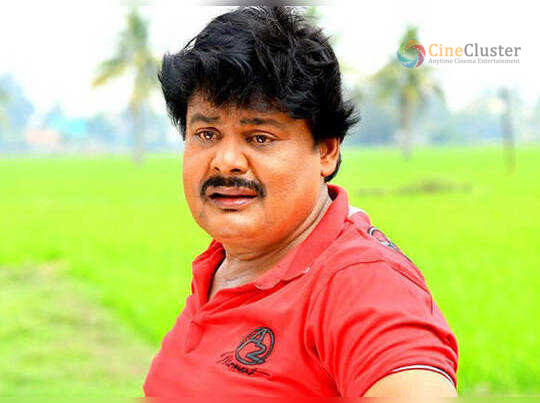 The popular actor Mansoor Ali Khan is hospitalised in Billroth hospital, Aminjikarai, Chennai. He is now admitted to the ICU ward as he suffered from serious pain and it is found that he has kidney stones that have to be diagnosed as soon as possible. It is said that he has to undergo surgery and also have undergone covid-19 tests for safety purposes. The news was given by Actor Mansoor Ali Khan’s official PRO.

Mansoor Ali Khan is a controversial speaker and has also been arrested several times in the past. He also raises his voice against many social issues. He is a popular Kollywood actor who took many supporting roles, comedy roles and as an antagonist. He has acted in many movies some of them are Captain Prabhakaran, Naalaiya Theerpu, Singam 2, Vedalam, Naanum Rowdy Dhaan, Chekka Chivantha Vaanam, Jackpot, and many more. CineCluster team prays for his speedy recovery. Stay tuned for more breaking updates.