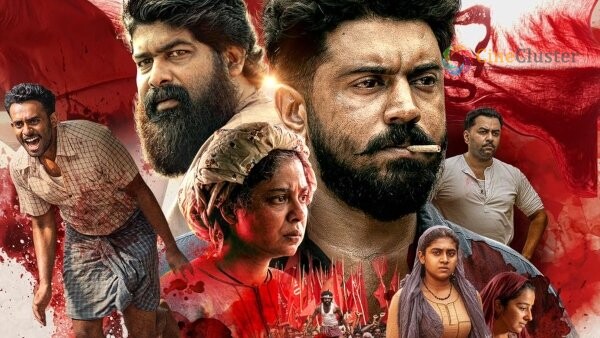 Actor Nivin Pauly’s upcoming movie, Thuramukham’s teaser is out now. Due to the prevalence of the second wave of covid-19 the release date of this movie is not yet decided. The movie is directed by Rajeev Ravi, produced by Sukumar Thekkepat under the banner of Thekkepat films and stares Nivin Pauly and Nimisha Sajayan in the lead roles.

Also, Joju George, Indrajith Sukumaran, Sudev Nair, Poornima Indrajith, Arjun Asokan, Darshana Rajendran, Senthil Krishna, Shiva Raaj, Manikandan R Achari, and others play important roles in the movie. Nivin Pauly’s rugged look itself says that his character is going to be rebellious. The Cinematographer turned Director Rajeev Ravi has excellently managed the closeup shots also, he was the one who handled the cinematography of the movie.

The teaser has triggered huge expectations among the audiences. Stay tuned for more breaking updates.