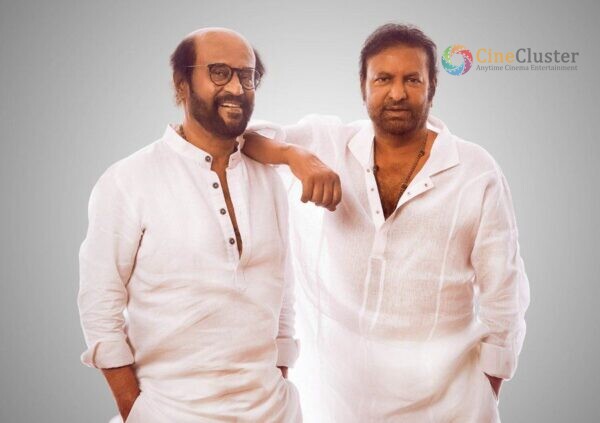 Actor Rajinikanth returned from Hyderabad a few days back after completing the shoots for his upcoming movie Annaatthe. When he was in Hyderabad he met his friend Mohan Babu and his son Vishnu Manchu. Both the Actors were long time friends. When both of them met they clicked few pictures and those pictures were officially released now. Actor Vishnu Manchu who is the son of Actor Mohan Babu shared the pictures on his social media accounts and those pictures gone Viral. 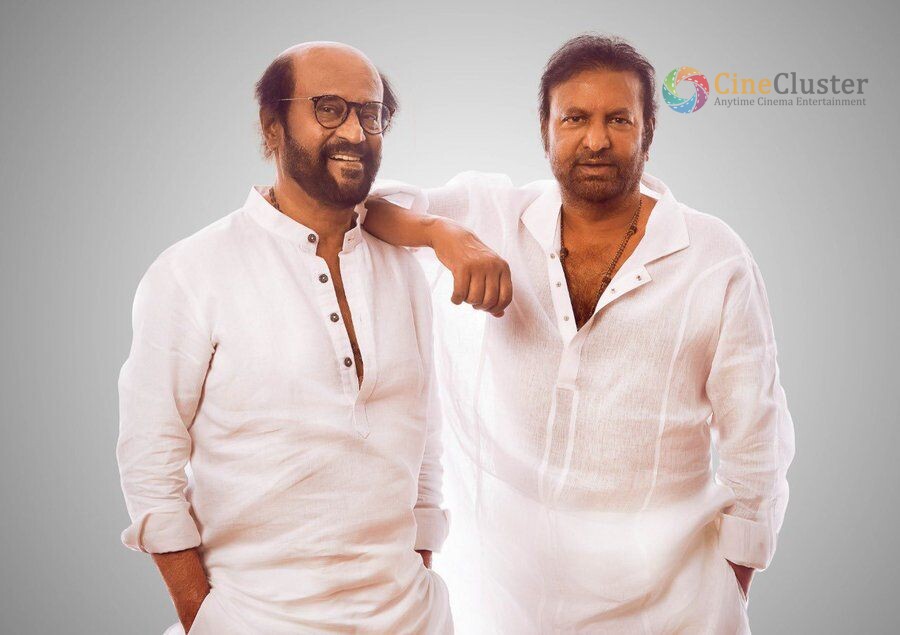 The pictures are exciting the fans and the audiences too liked the duos pictures. Vishnu Manchu posted them as Original gangsters. Posting the picture on his official Twitter page, he wrote, “The OGs. Original Gangsters! @rajinikanth @themohanbabu and then goofy Vishnu Manchu”. Mohan Babu was last seen in the movie Soorarai Potru that featured Actor Suriya in the lead role. The movie was directed by Sudha Kongara.

Actor Rajinikanth is working in the movie Annatthe directed by Sirutha Siva and produced by kalanidhi Maaran under the banner of Sun pictures. The shootings of this movie is halted because of the pandemic situation and the shootings will resume after the pandemic situation comes under control. There movie features four female leads Meena, Khushbu, Nayanthara and Keerthy Suresh. Apart from them Jackie Shroff, Jagapathi Babu, Sathus, Soori and Prakash Raj also play interesting roles in the movie and The music is scored by D Imman.