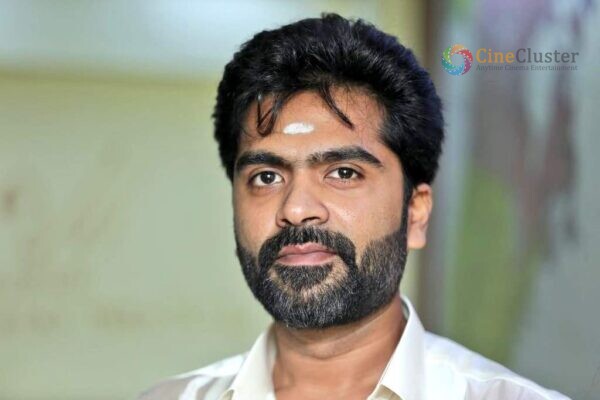 Actor STR was last seen on screens in the movie Eeswaran. Eeswaran was released in theatres as a treat for Pongal on January 15. The movie received mixed responses from the audience. Eeswaran was the first movie that was released after STR’s back-to form transformation. Meanwhile, now, there is the latest buzz that is doing heavy rounds on social media. It is said that AGS entertainment production house is to join hands with STR. However, we have to wait for the official confirmation. 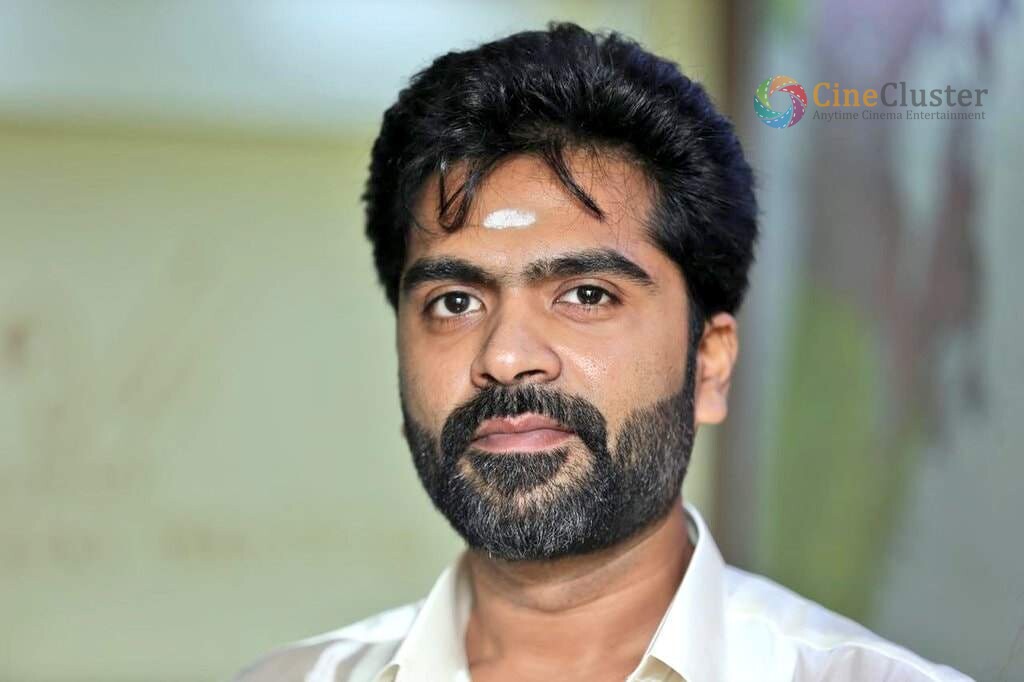 Actor STR’s upcoming movie Maanadu is directed by Venkat Prabhu and produced by Suresh Kamatchi under the banner of V House Productions. The movie is nearing it’s completion and will soon rock the screens.