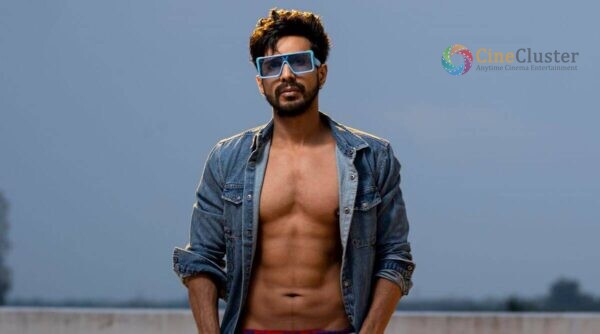 Actor Vishnu Vishal is one of the successful and talented actors of Kollywood. The actor’s splendid performance in the movie Ratchasan made that movie to be one of the best films in his acting career. Now, the recent update has arrived regarding the release of his upcoming movie FIR.

The movie FIR will be produced by Actor Vishnu Vishal himself and the movie will also feature Popular director Gautham Vasudev Menon and Director Gaurav Narayanan in prominent roles. The movie’s first look and second look posters are released already and it is triggering excitement among fans. As of now, the movie will be an OTT release on Disney+ Hotstar VIP, OTT platform. Further updates and official announcements are still awaited.