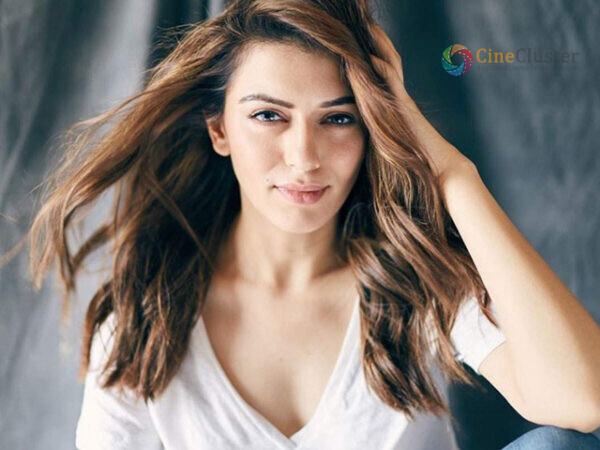 Actress Hansika was last seen on screens in the movie Tenali Ramakrishna BA.BL in Telugu. In Tamil, she was last seen in the movie 100. Now, the actress is working in STR’s movie MAHA. Actor STR’s long waiting movie Maha is directed by  UR Jameel who is a former associate of director Lakshman. The movie is produced by V. Mathiyalagan under the banner of Electra Entertainment. 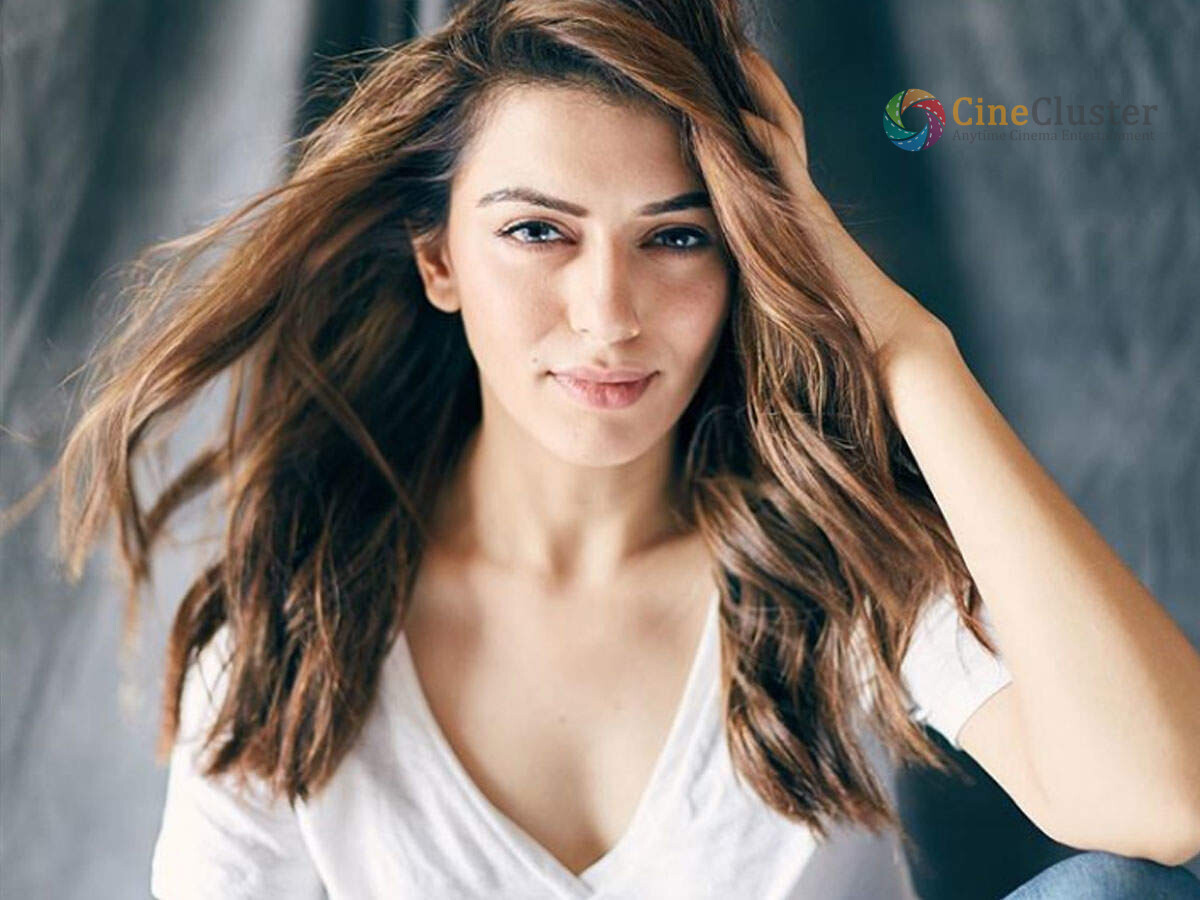 STR will be playing an extended cameo role in the movie with Actress Hansika. It is an upcoming Tamil movie for the actress and moreover, it is the 50th movie of actress Hansika. Now, the actress has announced about her next project and the title of the movie. The movie is titled MY NAME IS SHRUTHI. This movie is written and directed by Srinivas Omkar. The movie will be produced by Ramya Burugu and Nagender Raju under the banner of Vaishnavi Arts. Stay tuned for further updates and announcements.