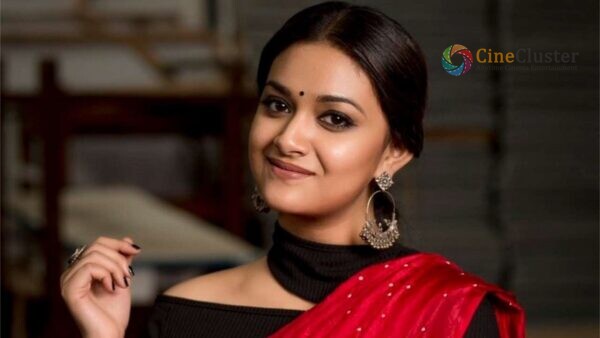 As the second wave of covid-19 is so intense, many popular celebrities like Suhasini Maniratnam, Madhavan, Dulquer Salman, Atharvaa, Vikram prabhu, Radhika, Aravind Swami and Nassar came forward to create awareness among the people about the deadly virus. Now, Actress Keerthy Suresh joins the list to create an awareness video. She released a one minute video talking about the safety measures and vaccination.

In the video, Keerthy Suresh requests the people to follow all the necessary precautionary measures to eradicate the virus. She advises people to wear a mask whenever they go out and maintain physical distance and also advises everyone to follow the government protocols. The actress took her first dose of vaccine two days back and also requested all the people to get vaccinated. Her initiative is appreciated.

Keerthy Suresh was last seen in the movie Penguin which was an OTT release and she was also seen in the bilingual movie Mahanati for which she received national award. Her upcoming movies in Tamil are Annaathe that features Superstar Rajinikanth in the lead role and Saani Kaayidham.