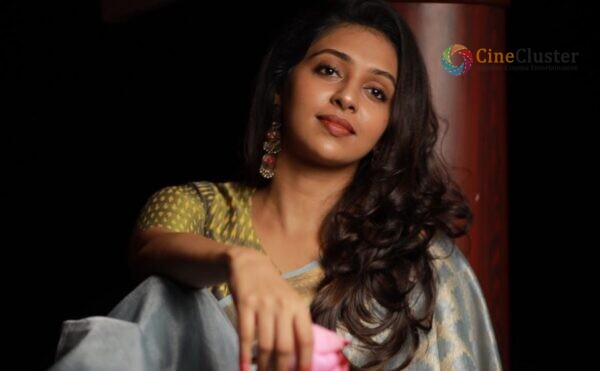 Actress Lakshmi Menon who is one of the young and talented actress have gained huge popularity and fame at her very young age. The Actress received two Film fare awards for her Kollywood movies ‘Sundarapandian’ and ‘Kumki’. She has also acted in the movies: ‘Kutti Puli’, ‘Pandianaadu’, ‘Manjappai’, ‘Jigirthanda’, ‘Komban’, ‘Vedalam’, ‘Miruthan’ and ‘Rekka’. In 2017 the actress took a break and joined college as she wanted to enjoy her college life. 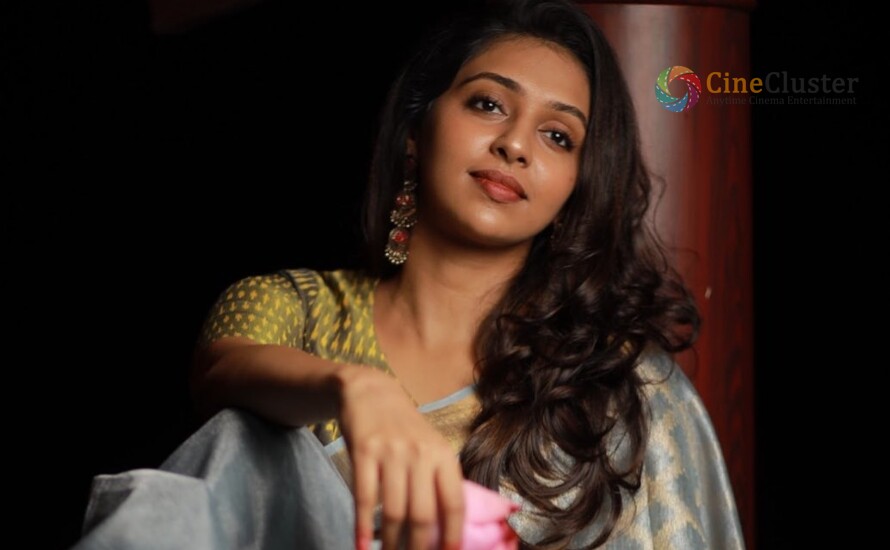 Now, the actress has completed college and is being very active in social media. The young actress made her comeback as a heroine in the movie, Pulikuthi Pandian that featured Vikram prabhu in the lead role. The movie was a direct release on Television because of the pandemic situation. Also, the movie received good response from the audiences.

Meanwhile, recently when the actress had an interaction with her fans in an either “I have” or “I’ve never” session of answering the questions, one of her fans asked her whether she had a long term relationship. The actress answered yes and confirmed that she is not single anymore. The news clearly confirms that the actress maintains a long time romantic relationship.