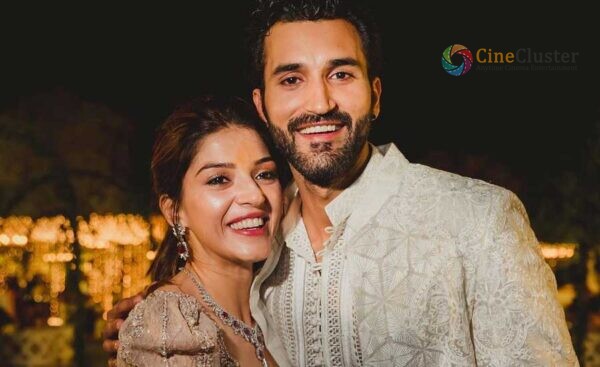 Mehreen Pirzada started her career in the Telugu film, Krishna Gaadi Veera Prema Gaadha. She has also acted in Phillauri and NOTA. She gained huge fame after her appearance in Dhanush’s “Pattas”. The pretty young lass announced a shocking news on her official Twitter handle stating that she has called off her engagement with her boyfriend. She wrote, “It’s a decision that has been taken amicably and in the best interest,” Also, only recently dreamy her photoshoot went viral on social media. This announcement is now a shock to all her fans. 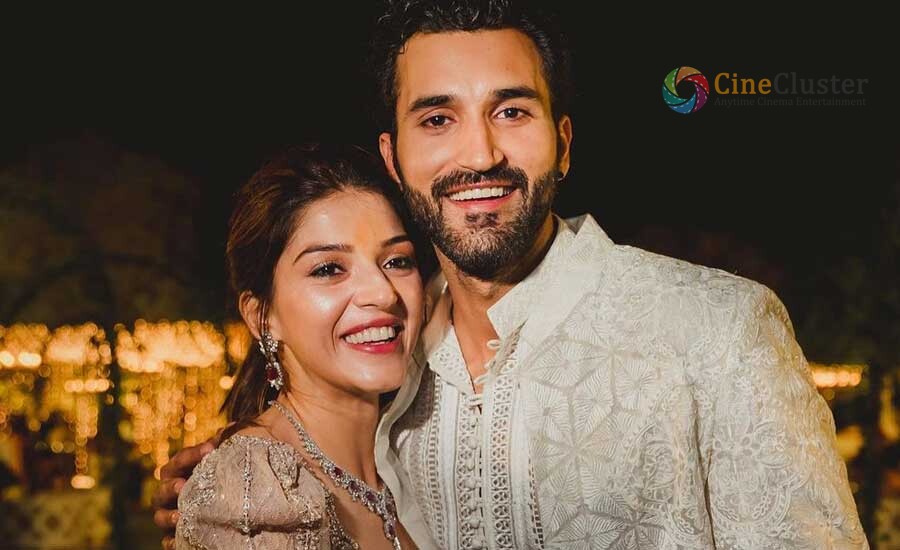 Mehreen’s statement read, “Bhavya Bishnoi and I have decided to break off our engagement and not go ahead with the wedding. It’s a decision that has been taken amicably and in the best interest. With respect in my heart, I would like to say that from now on I have no further association with Bhavya Bishnoi, any of his family members or friends. This is the only statement I will be making regarding this, and I hope that everyone respects my privacy as this is a very private matter. Meanwhile, I will continue to work and am looking forward to giving my best in my future projects and performances.”