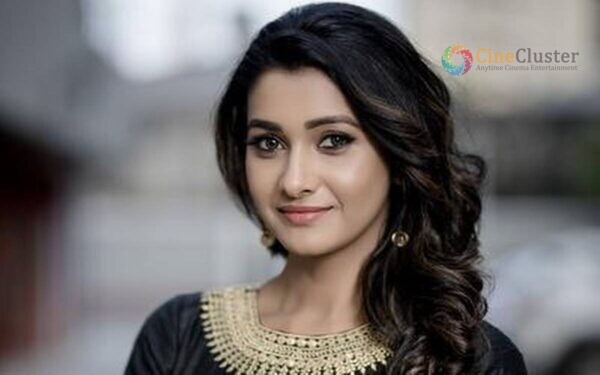 Actress Priya Bhavani Shankar is a popular Tamil actress who became popular by the TV serial Kalyanam Mudhal Kaadhal Varai. She first appeared on big screens in the movie, Meyadha Maan. The actress often keeps her social media account active and frequently posts her photo to delight her fans.

When she posted a Question and answer session on Instagram one of her fans asked, “Let’s settle this! What’s your relationship status?” She replied, “Yes let’s settle this! @rajavel.rs and I are 2 ‘super single’ people clearing up my mess together!” Also, another person questioned her, “What is the procedure to marry you?” She answered, “I’m way too complicated for someone new. It’s better and safe you don’t know the procedure!” These statements clearly reveal that Actress Priya Bhavani Shankar is not single and she is happily in a relationship. Stay tuned for more details.