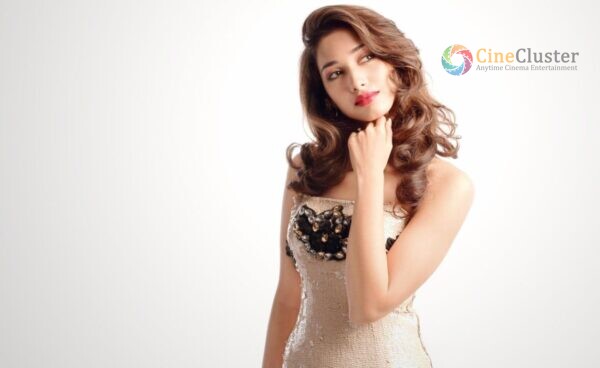 Actress Tamannaah is a Top Indian actress who has acted in many movies in many languages. The top actress’s latest project was November Story, a web series. The talented actress nails every role that is given to her with utmost dedication and sincerity. Meanwhile, Actor Vijaysethupathi has made an entry into Sun TV as a host in the show Master Chef. Master Chef is an international cookery show and VijaySethupathi hosts Master Chef Tamil. 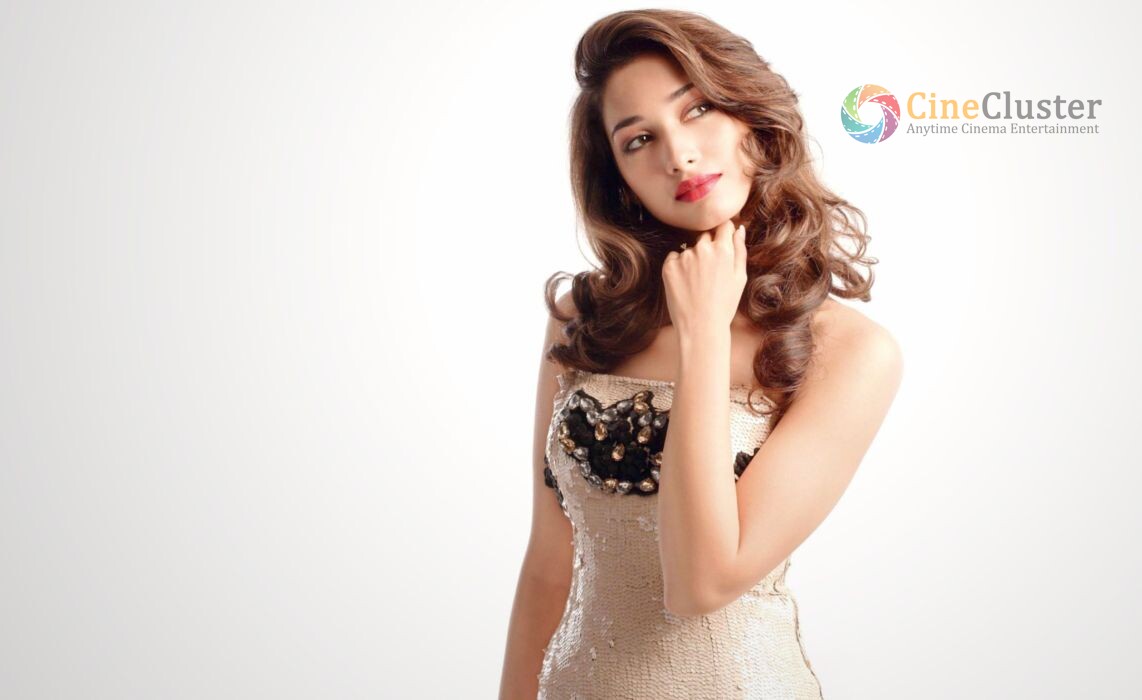 On the other hand, rumors were spreading that Actress Tamanah is going to host Master Chef in Telugu Version. The rumor is no more a rumor now. Yes, the actress herself confirms that she is going to host the cookery show. By posting a picture, Actress Tamanah captioned, “Coming soon…” Only a day back, Master Chef Telugu page shared the logo of the show in Telugu and English. The show’s entry is official now. Master Chef Page wrote, “Introducing Masterchef- India Telugu! Coming soon on Gemini TV!” Stay tuned for more updates.