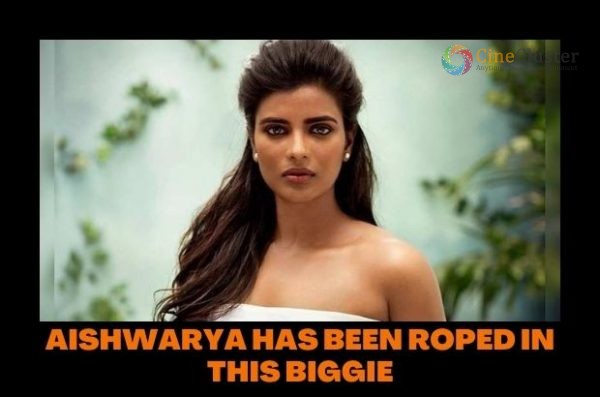 Aishwarya Rajesh, one of the most popular and talented actresses in the South Cinema industry. The few notable and successful movies are Kaaka Muttai, Kanaa, Namma Veettu Pillai, etc. recently she came up in Ka.Pae.Ranasingam movie which gained a massive victory for her. The movie went very well and received a ravishing positive response among the audience.

Now the latest update about her is that It is expected that she may do a role in a movie under the direction of Rajamouli. The famous director is currently directing a movie titled RRR. This upcoming Telugu movie features N.T.Ramo Rao Jr, Ram Charan, Alia Bhatt, and Olivia Morris. The fictional story is about our brave freedom fighters Alluri Sitarama Raaju and Komaram Bheem. The movie is produced by D.V.V.Danayya under the banner of DVV Entertainments.

The technical crew includes M.M.Keeravani as the music composer, K.K.Senthil Kumar as the cinematographer and A.Sreekar Prasad as the editor. The movie will also be released in Hindi, Kannada, Malayalam, and Tamil in the dubbed versions. The news added up to this is, Aishwarya Rajesh will be seen playing the role of a tribal lady in the movie.

However, the news has not got any confirmation. An official confirmation on this speculation is awaited. Aishwarya Rajesh has already made a hit Telugu debut last year with Vijay Devarkonda and if the speculation is confirmed she will be again in a Telugu flick. Stay tuned for more official announcements regarding the movie.