An ace actor in the South industry is Ajith Kumar. The man loves simplicity to the core and treats everyone equally despite the fame he gained in the cinema. He doesn’t have any social media accounts and will not attend any music launches for his movies also. Now his refreshing photo has been surfing the internet virally. Ajith is a man who loves Bikes and automobiles to the moon and back. 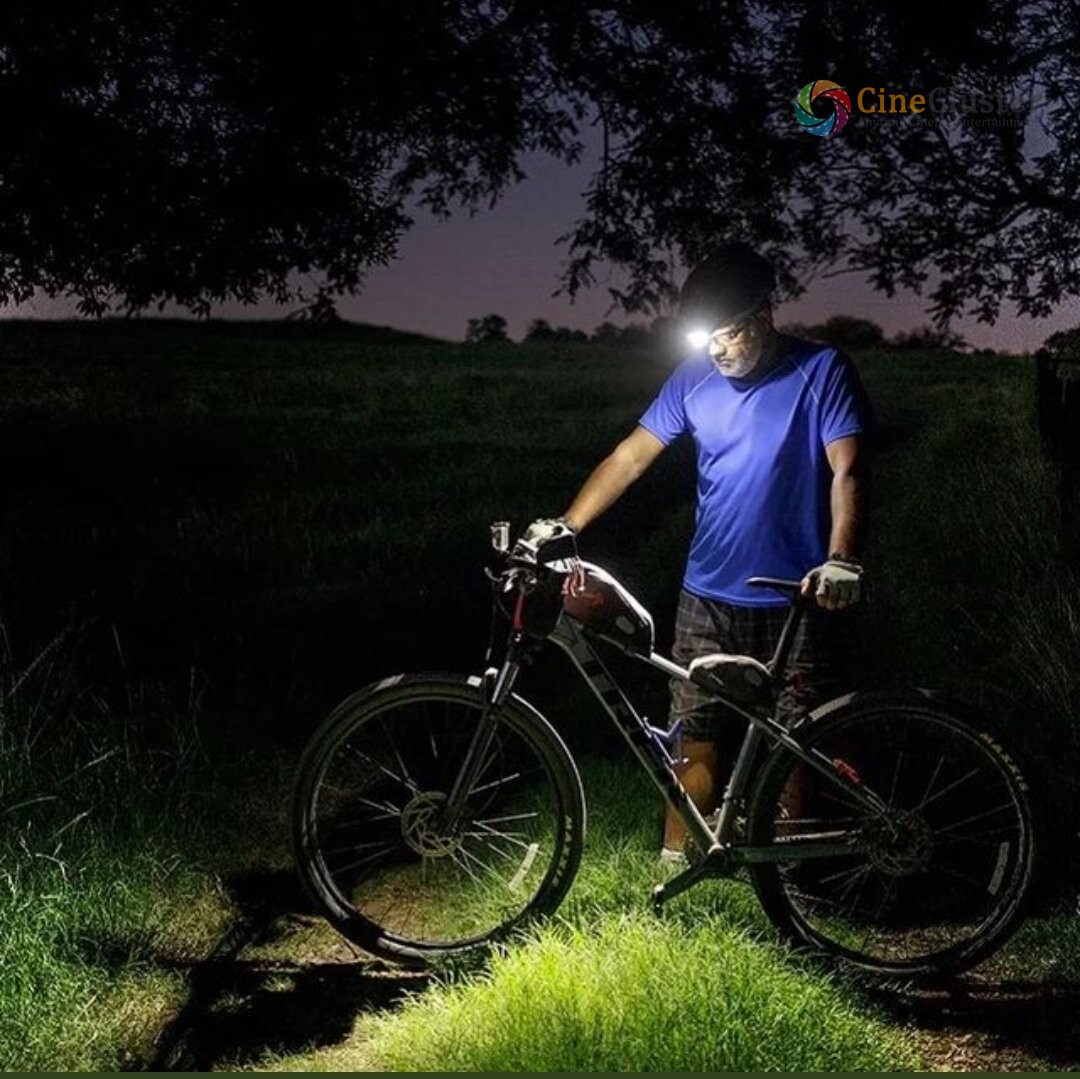 Today, Ajith was spotted cycling and the pictures of the same are storming the social media. He was seen in a blue tee-shirt and Black shorts with a headlight on his forehead. Looked super cool and smart. His fans are super excited by seeing Ajith in this outfit after long days.

Looking on to his work front, Ajith is waiting for his movie release named Valimai. And next, he will be seen in a movie under the production of Boney Kapoor which is been tentatively titled Ajith61. Stay tuned for more exciting updates.