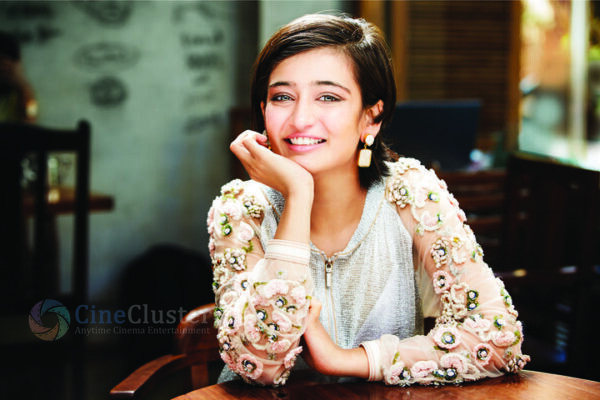 Akshara Haasan will be soon seen in an interesting movie. There is also a small indication to the audience about her next upcoming movie in the following lines. This movie is directed by Raja Ramamurthy who was notable for his Zee 5 web series called America Mappillai. Akshara Haasan is a ravishing heroine who made her Tamil debut with Ajith’s Vivegam and was last seen on screen in Vikram’s Kadaram Kondan movie. She gained a huge response and had gained a unique place in the Kollywood industry with these two movies itself. Now she has been engaged in an upcoming Tamil movie.

This untitled movie is a coming-of-age-drama probably one of the first ones to explore the female gaze. The movie will be bankrolled by Trendloud. It is expected that the first look and the title of the movie will be unveiled on September 14. Also, the shoot of the movie has already been completed. As per the statement given by Raja Ramamurthy, Akshara will be playing a young woman role from a conservative family in this movie. The audience is eagerly waiting to see her on the screen after a gap.

She was recently seen in a Tamil web series called Fingertip, which was released and premiered in ZEE 5. This web series depicted how a single post on social media can change the life of a person and also push people out of their safe environment, thereby also burdening themselves under social pressure and restrictions. She also has another movie in her pipeline where she will be joining hands with the director Naveen. This upcoming movie is titled as Agni Siragugal. The movie will feature Arun Vijay, Vijay Anthony, and Shalini Pandey playing the leading roles. This movie is bankrolled by T.Siva under the screen of Amma Creations.

Stay connected with us to get more notifications regarding the movie and updates.