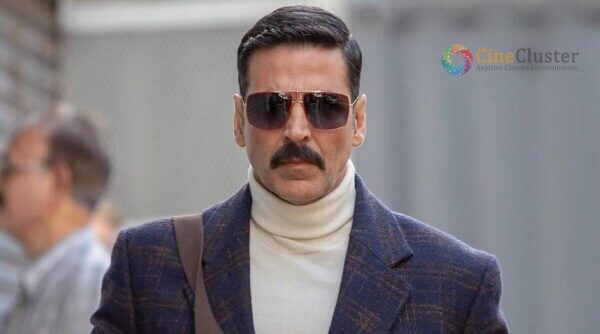 Akshay Kumar is one of the most popular actors who has a huge fan base accross the globe. He never fails to entertain his fans with his awesome performance on screens. The famous Bollywood actor Akshay Kumar has two movies yet to be released and the movies are Sooryavamshi and Bellbottom. Akshay Kumar’s last movie was Laxmi which was directed by the Kollywood actor Raghava Lawrence, the movie was a remake of a Tamil movie, Kanchana.

Laxmi was released on the OTT platform of Disney Hotstar as a treat for Diwali and had a record-breaking highest viewership. Akshay’s Sooryavamshi was to be released in the theatres but the release is halted due to the worsening covid situations. The movie Sooryavamshi is directed by filmmaker Rohit Shetty, which is of the masala action genre.

And the movie Bellbottom has been completely carried away from its shoot during the covid times taking necessary precautionary measures. Bellbottom was directed by Ranjith M Tewari and the genre of this movie is a stylish spy thriller. The movie features Vaani Kapoor as the female lead and there is no clear official announcement about the release of this movie.