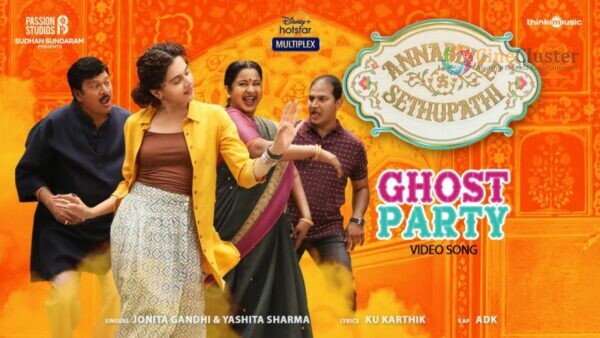 Makkal Selvan Vijay Sethupathi and Taapsee Pannu’s Annabelle Sethupathi is the much-anticipated movie in the industry. It is all set for release on September 17 on the Disney Hotstar platform. The movie is directed by debutant Deepak Sundarrajan, son of veteran actor and director R Sundarrajan. Produced by Passion Studios. The technical crew includes the music for the movie is composed by Krishna Kishor, while the cinematography and editing are handled by Goutham George and Pradeep E Ragav. 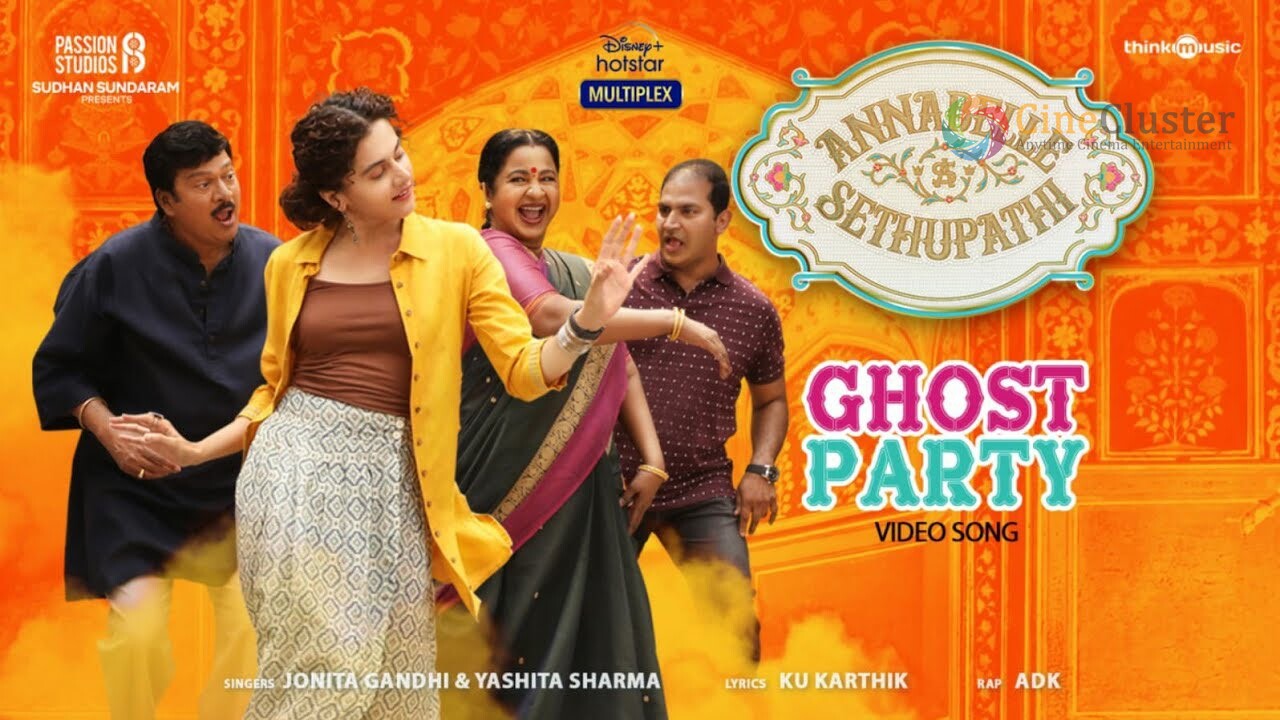 The video song has a fun vibe to it and we see almost all the actors (excluding Vijay Sethupathi) being a part of this foot-tapping number ‘Ghost Party’. The track is sung by Jonita Gandhi and Yashita Sharma, while the lyrics are penned by Ku Karthik. The rap portions are penned and crooned by ADK. The video song has been released on the official YouTube channel of Think Music who has acquired the audio rights of the movie. The track has also received a positive response from the audience. Stay tuned for more official updates.