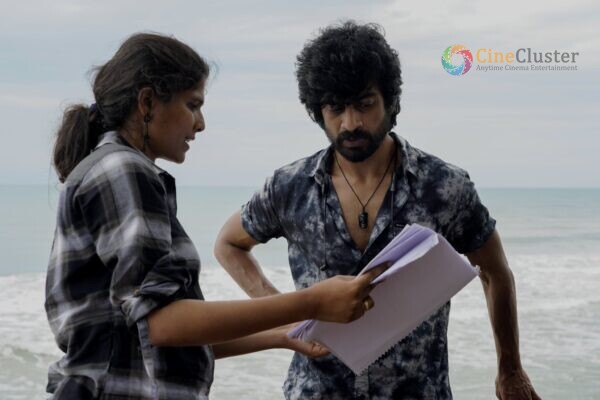 Arjun Das is one of the most popular actors in the industry. He has a huge fan base among the audience for his ravishing skills for which he shows on the screen. Now an update has been revealed regarding his next movie. It is reported that he will be joining hands with the successful female filmmaker Halitha Shameem who worked as an assistant director with Pushkar-Gayathri and Mysskin, gained popularity with her films ‘Poovarasam Peepee’, ‘Sillu Karupatti’ and ‘Aelay’. 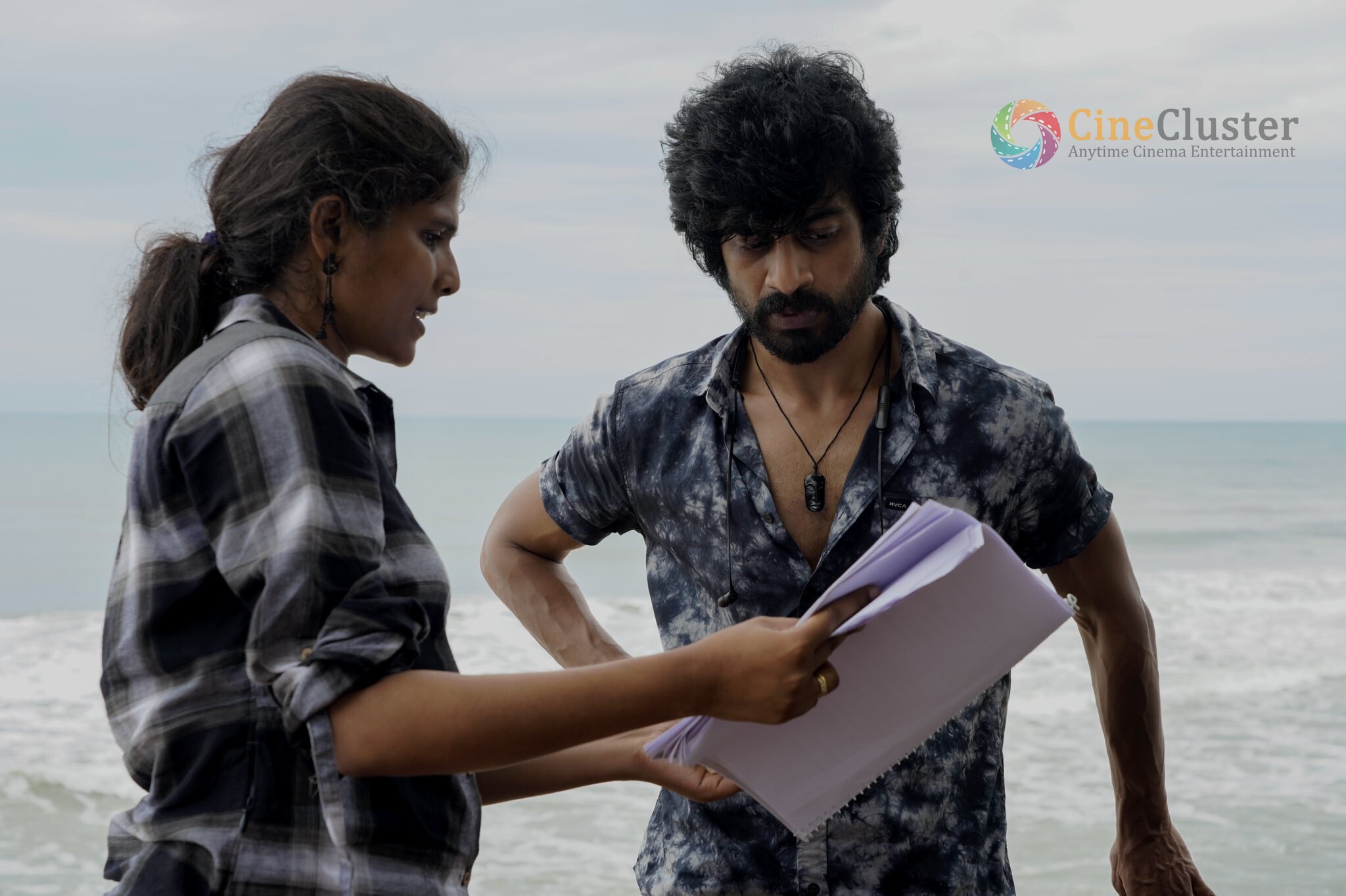 The director shared the happy news on her social media handle with a photo of Arjun Das and herself which was taken in a shooting spot of her upcoming movie. She wrote, “Happy Birthday @iam_arjundas have a blessed year ahead! Sparkles happy to work with such an earnest actor!” As soon as the news made an official point his fans were very much excited and made the content viral on the internet.

Happy Birthday @iam_arjundas have a blessed year ahead! ✨✨ happy to worked with such an earnest actor! 😊 pic.twitter.com/B86xqJOw4C

As the title for the movie has not been finalised yet she assured that she’ll reveal the name soon and asked fans to wait. The other official confirmations regarding the movie will be announced shortly. Stay connected for more breaking updates.