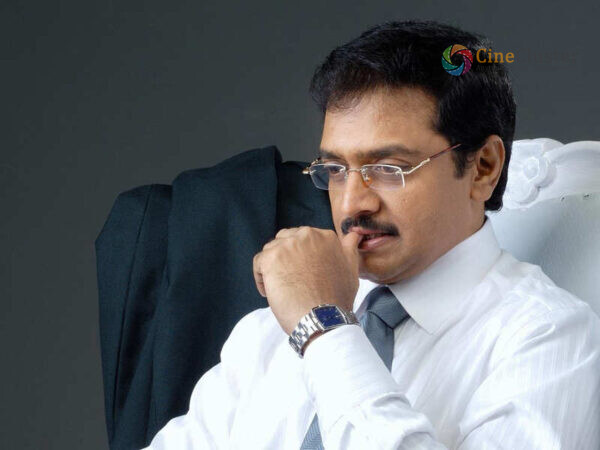 To the shock of the audience Actor, Venu Aravind has fallen into Coma. He was admitted to a private hospital in Chennai for the treatment of covid-19 and he also had pneumonia. He was in ICU and underwent surgery in the brain to remove a tumour after which he fell into Coma. 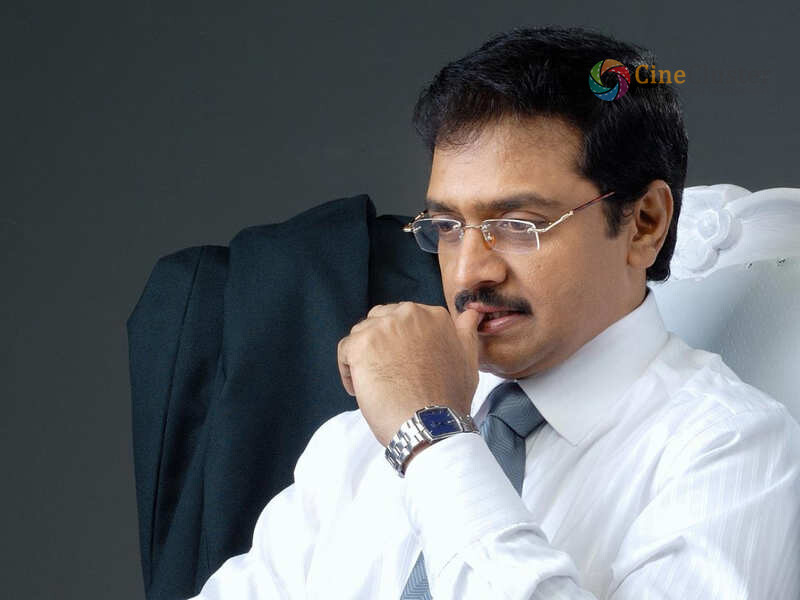 Meanwhile, Venu Aravind’s co-actor Arun Kumar Ranjan explained clearly about the condition of Venu Aravind in his social media account. He shared a video in which he told, “This video is to keep in fact you all informed about what exactly is happening to Venu sir. There’s a lot of rumours and it’s really bothering everybody out here particularly I just spoke to Shobha ma’am, Venu sir’s wife.
In fact, he is not in a coma, we as a family want to keep everybody informed that he went through tough times in the last 7-8 months since he had other medical issues and went through some surgeries and adding on to it, he had health issues. He was and is in hospital still, he is in ICU but he is not in Coma. He is really responding well and everybody at home are really positive and he is going to be discharged soon and come back soon. Please have him in your prayers. Don’t spread negativity. He’s totally fine and everything’s going to be fine. HE IS NOT IN COMA. Let us pray for his speedy recovery.”