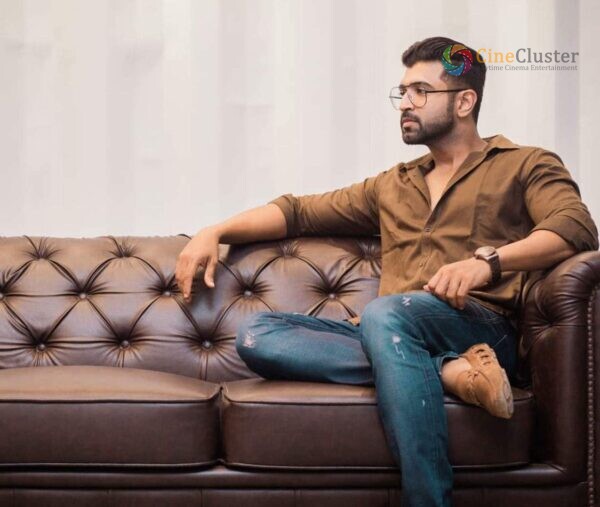 Actor Arun Vijay was last seen on screens in the movie Mafia: Chapter 1 directed by Karthick Naren. The movie received mixed responses from the fans and critics as well.
Now, Arun Vijay’s movie Thadam directed by Magizh Thirumeni is to be remade in Hindi. 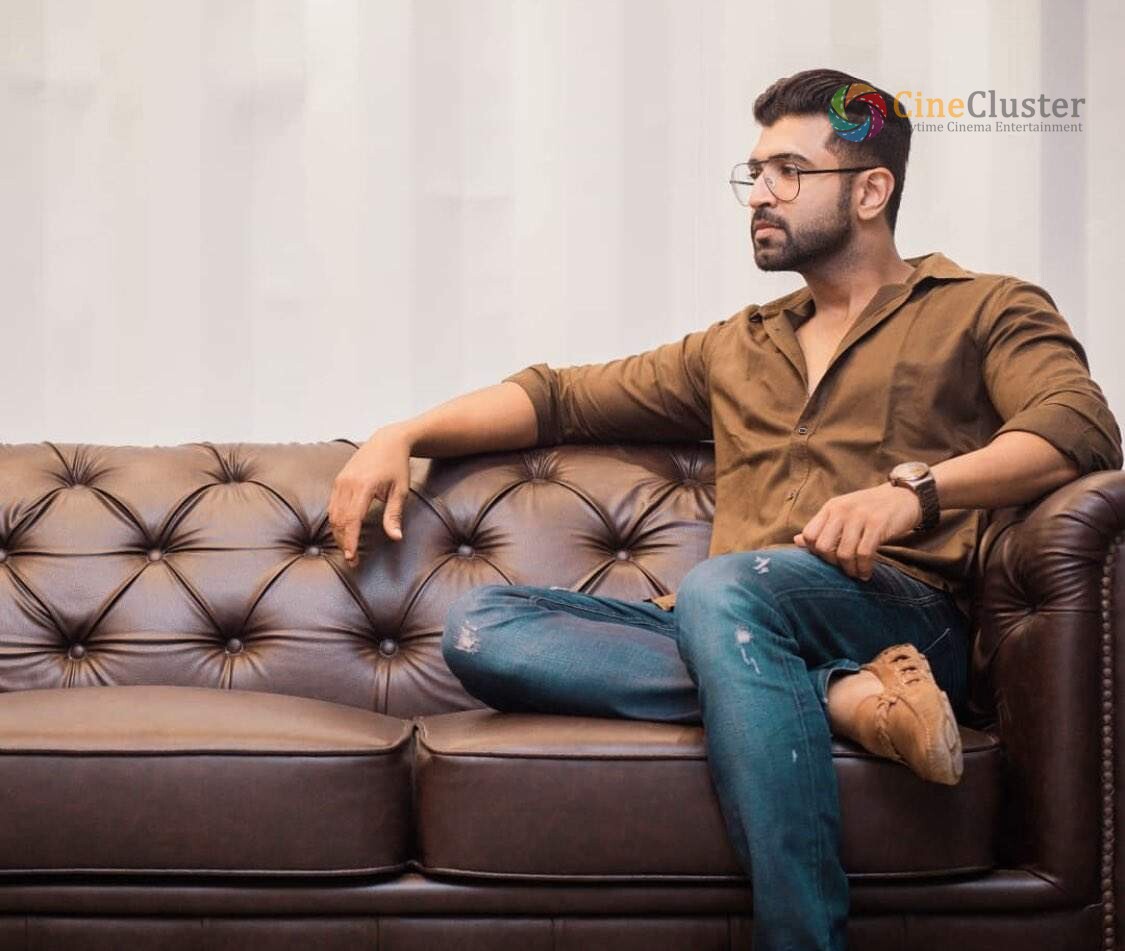 Arun Vijay has played a dual role in the movie and the action-thriller gained huge appreciation from the audience. The movie was already remade in Telugu as Ted that featured Ram Pothineni in the lead role. Officially now, Thadam will be remade in Hindu featuring Aditya Roy Kapoor in place of Arun Vijay. 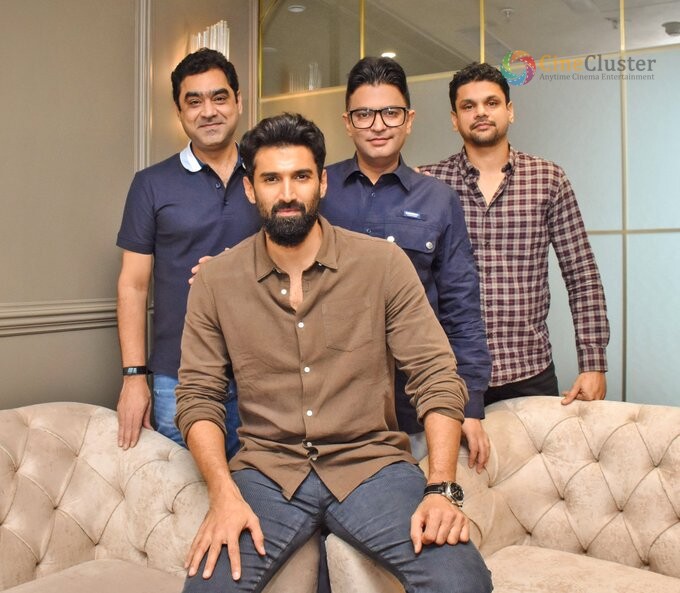 The Hindi remake will be produced by Bhushan Kumar’s T Series Films and Murad Khetani’s Cine1 Studios. The movie will be directed by Vardhan Ketkar.

We're excited to announce our next, a thriller, starring #AdityaRoyKapur in a double role for the first time.
Hindi remake of the Tamil hit, #Thadam, to be directed by #VardhanKetkar.