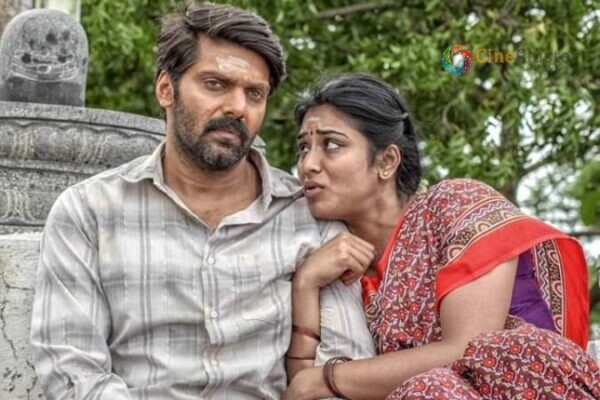 Magamuni is the film directed and written by Santhakumar, ther movie was released in the year 2019. The movie features Arya in the lead role and featured him in dual roles. The movie is a crime thriller. The movie has already received a the Special Festival Mention in the feature film category in the 11 th Dada Saheb Phalke Film Festival held this year. 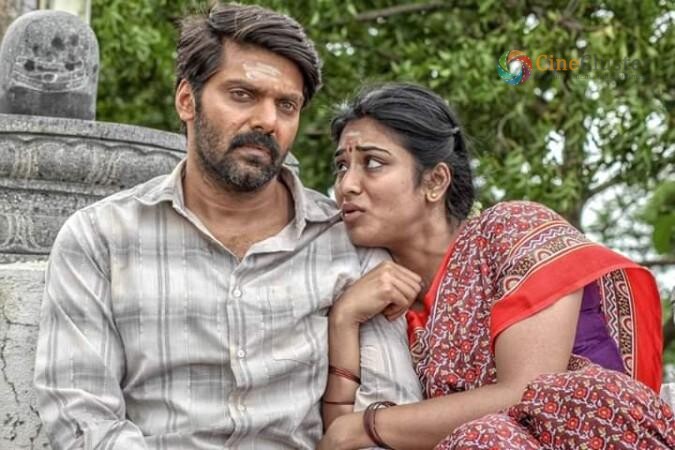 Meanwhile. The director has shared a happy news regarding an announcement. By sharing an one-minute video he tweeted, “An honour from Delhi to Magamuni and tagged Actors Arya and Indhuja, Music Composer S Thaman and also others who worked for the film. Retweeting his tweet, Arya wrote, “You truly deserve this one sir. Love you sir.” Also Indhuja congratulated the director by tweeting “Happy to see your every drop of sweat fallen is getting all worthy & it completely belongs to you sir @Santhakumar_Dir,”