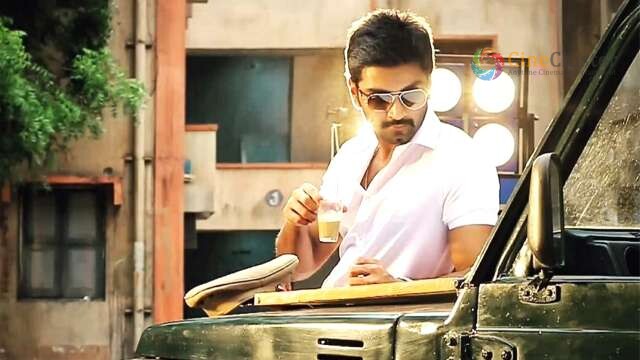 The movie is bankrolled by Prateek Chakraborty and Shruthi Nallappa under the banner of Pramod Films. It is revealed the new movie will be an out and out action-thriller with a father-son emotional bonding as the central theme. For the movie, Atharvaa is also taking special training for the stunts as there are many intense action sequences in the movie.

The technical crew includes Ghibran as the music composer, Krishnan Vasanth as the cinematographer and Ruben as the editor. The genre of the movie will be based on crime (DARK WEB) angle and it is said to be the core backdrop. Also as entertainment, the movie will have more importance for humour.

The other cast and crew details are yet to be confirmed and will be revealed by the makers of the movie very soon. On the other hand, the young actor is waiting for the release of Thalli Pogathey. More official updates will be reaching us in the coming days. Stay connected with our space for more breaking updates.