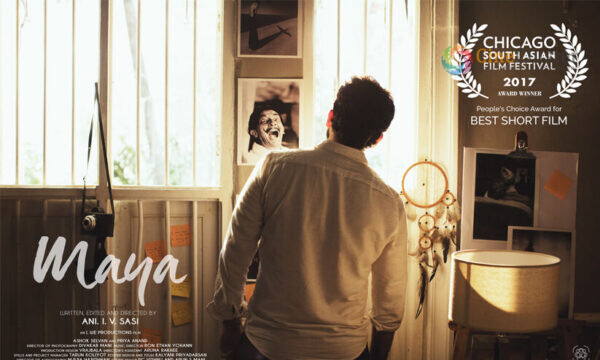 Ashok Selvan and Priya Anand’s most expected 2017 short film “Maya” is out now. Actor Ashok Selvan have been posting many updates regarding the release of this movie. Now, he has shared an You Tuble link of the short film ‘Maya’ and wrote, “My personal favourite work of mine! Maya short movie is out now. Let me know what you guys think.” 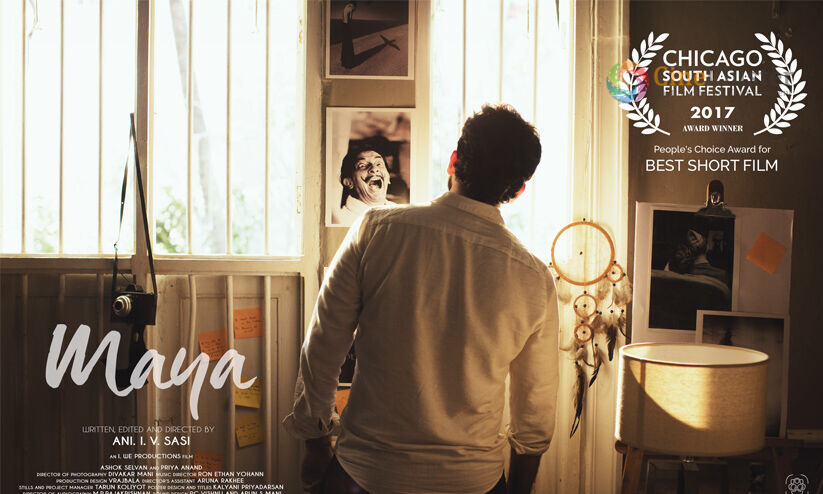 Maya features Ashok Selvan and Priya Anand in the lead roles and it was directed by Ani I V Sasi. Maya was presented by Gautam Menon’s Ondraga Entertainment. The teaser of the short film was released on June 5 and the its duration was 59 Sec. The duration of the short film is 11 minutes and it was shot in a single location. Also, the movie has won Best Short Film at the Chicago Asian Film Festival 2017. The movie is receiving positive comments from many sides.