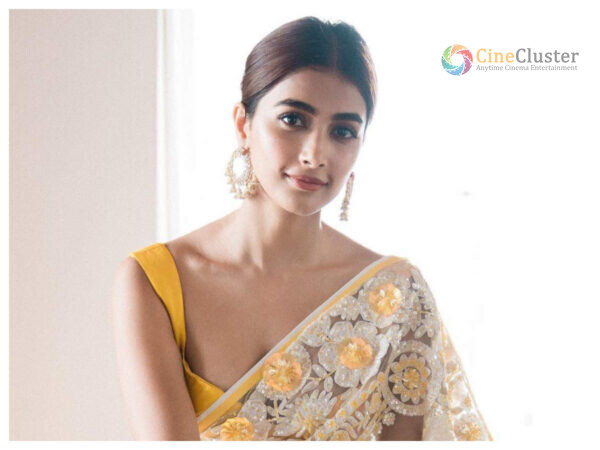 Actor Vijay’s upcoming movie Thalapathy 65, BEAST is directed by Nelson Dhilipkumar and the movie is produced by Kalanithi Maran under the banner of Sun Pictures.  Pooja Hedge will be the female lead of Thalapathy 65. 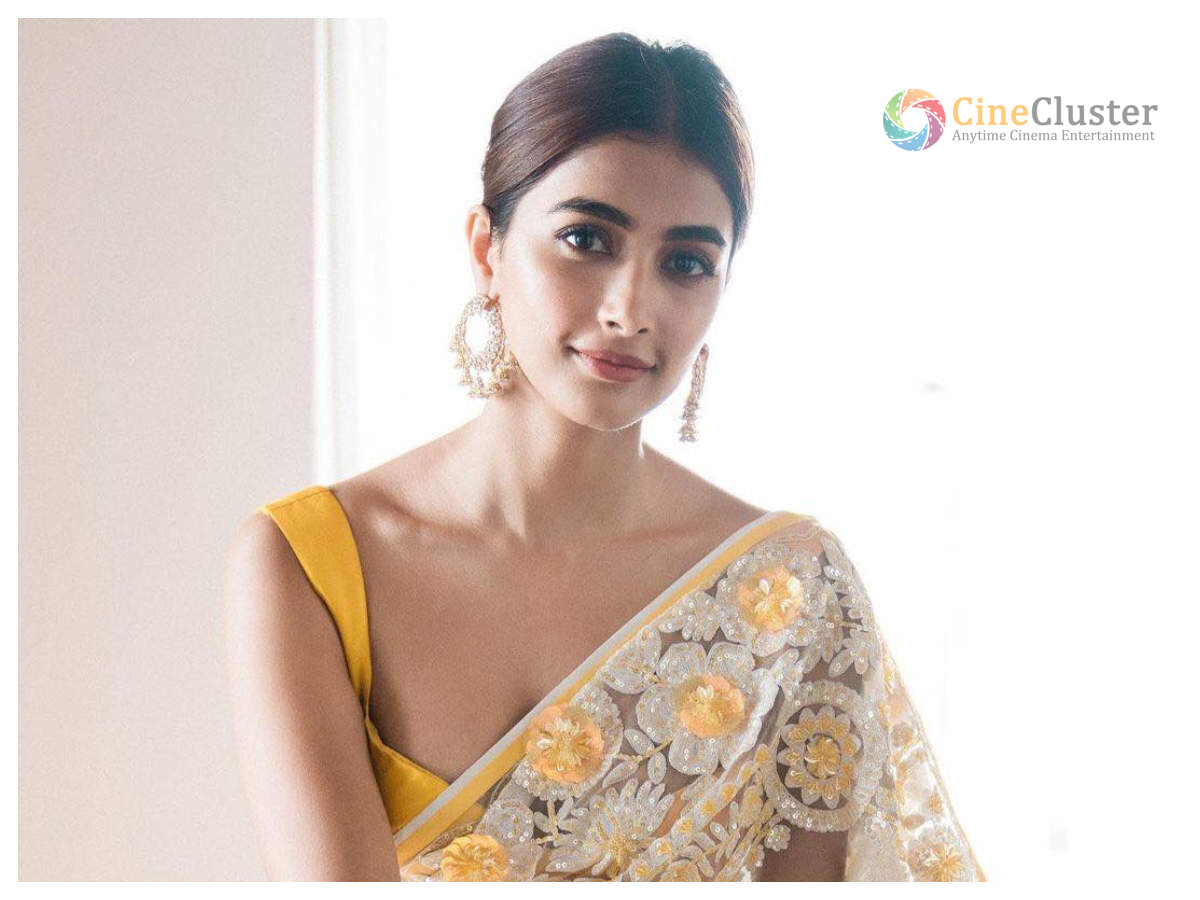 Only recently, the first look and second look posters of the movie, BEAST was unveiled and went so viral on social media and among audiences. Now, the female lead of the movie Pooja Hedge gives a mass update about the movie. The actress recently reached Chennai to begin the shoots of the BEAST movie. Meanwhile, Pooja Hedge was on live in her Instagram account and one of the fans asked her “Beast mode on?”. She instantly replied, “Yes, Beast mode is ON”.