Bigg Boss, the television show has been becoming more interesting day by day with a lot of twists and turns. Now the latest promo of Bigg Boss season 4 hosted by Kamal Haasan has been released. The promo showed Rio Raj captain of the week is reading out a daily task. 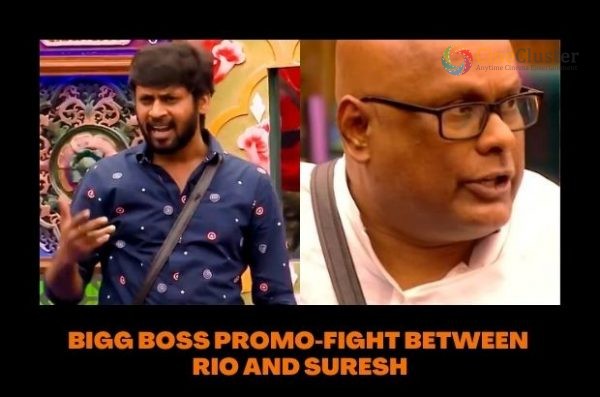 The game of today is Truth or Dare. At first, Aajeedh is seen asking Rio to nominate 3 people with reasons. Later followed by Suresh Chakravarthy is seen mentioning 11 people and Ari is seen telling that he is not willing to ask questions. As again Rio interrupts and starts a fight with Suresh.

Later Suresh says that if he did anything wrong then the person who is on top(Bigg Boss) might have questioned him. For which Rio replies that, doesn’t have any other work and whether he’ll be responding whenever you do something.

The promo looks like today another fight will be arising between Rio and Suresh. Stay tuned for more interesting things happening inside the Bigg Boss.