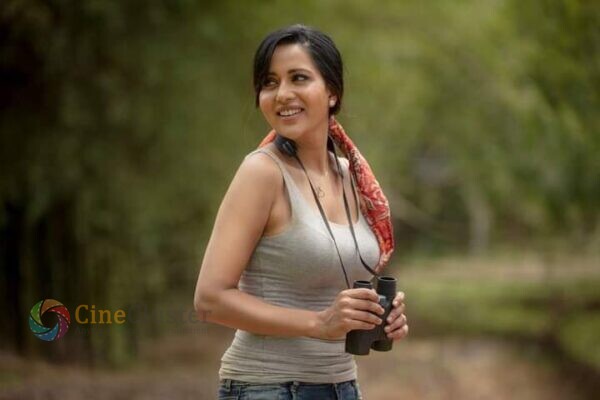 Caarthick Raju, who is very prominent among the audience for his movies such as Thirudan Police and Kannadi is all set for a new thriller film starring Raiza Wilson in the lead and also Harish Uthaman.

It is a bilingual film and has Bala Saravanan and Kaali Venkat playing an important role in Tamil and in Telugu they are replaced by Sathyam Rajesh and Madhu Nandan. A small hint about the story is, the film revolves around a mother, a daughter, and a teenager. It marks the Tamil debut of Rangasthalam fame Anasuya and also child artist Monica. The important crew members of this movie are Velraj will be handling the cinematography, Sam CS will be the music composer while Sabu Joseph will be the editor.

Rajsekhar Varma who backed Soorpanagai is producing this one as well. This untitled film was shot within 18 days in a safe and COVID free area, a village called Sirumalain on the foothills of a forest in Dindugal district. The interesting part of this film is, it was shot just with a helicam. The team consisted of a small team of 28 members including the cast and crew. By taking all the precautions and complete care, the shooting of the film came to an end. The film is expected to reach us very soon.