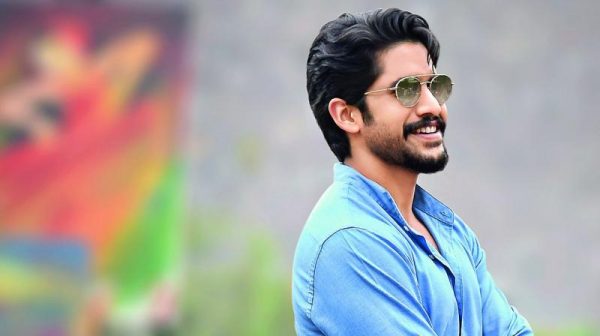 Actor Naga Chaitanya will be soon seen in a movie under the directorial of Abhilash Reddy. The director is notable for his successful web series Loser and Ekkadiki Ee Parugu. The movie will be produced under the banner of Annapurna Studios who previously produced the Loser web series as well.

Currently, Naga Chaitanya has been working in a movie with director Shekar Kammula starring Sai Pallavi as the female lead role. The title of the movie is a love story. This upcoming Telugu movie is produced by Sri Narayandas Narang and P.Ram Mohan Rao under the banner of Amigos Creation and Sree Venkateswara Cinemas. The technical crew includes Vijay C Kumar as the cinematographer, Marthand K Venkatesh are the editor and the music is scored by Pawan C.H. 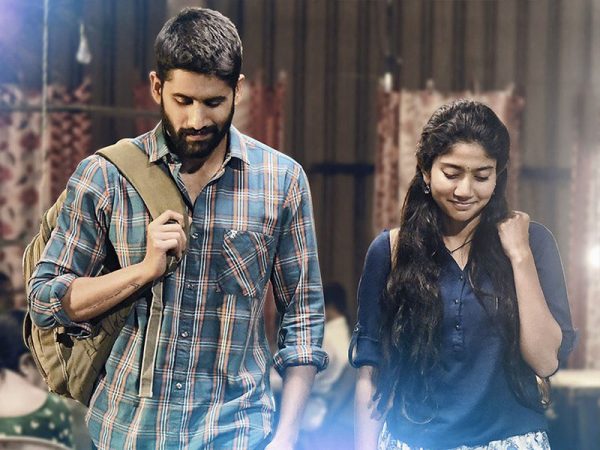 This romantic drama will be released very soon. There is also a chance of releasing the movie by November. The plan was delayed due to the outbreak of the novel coronavirus. Meanwhile, soon after finishing the love story, Chaitanya will commence the shooting of his upcoming newbie with the director Abhilash Reddy.

Official announcements are yet to be published. Stay connected with us.