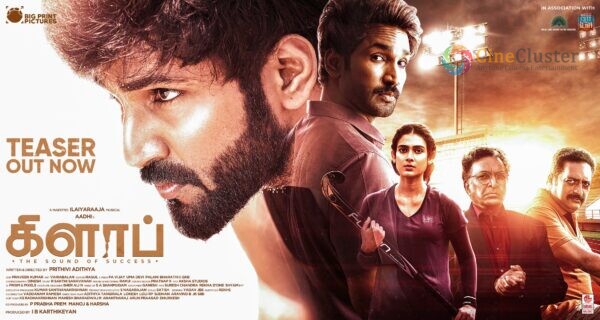 Kollywood actor Aadhi’s next movie is titled Clap which has been helmed under the Directorial venture of debutant Prithivi Adithya. The movie features Prakash Raj, Nassar, Mime Gopi, and Krisha Kurup in supporting roles and has music composed by Isaignani Ilaiyaraaja. The movie is currently under the post-production process and now as a small treat, the team has released the teaser of the movie. 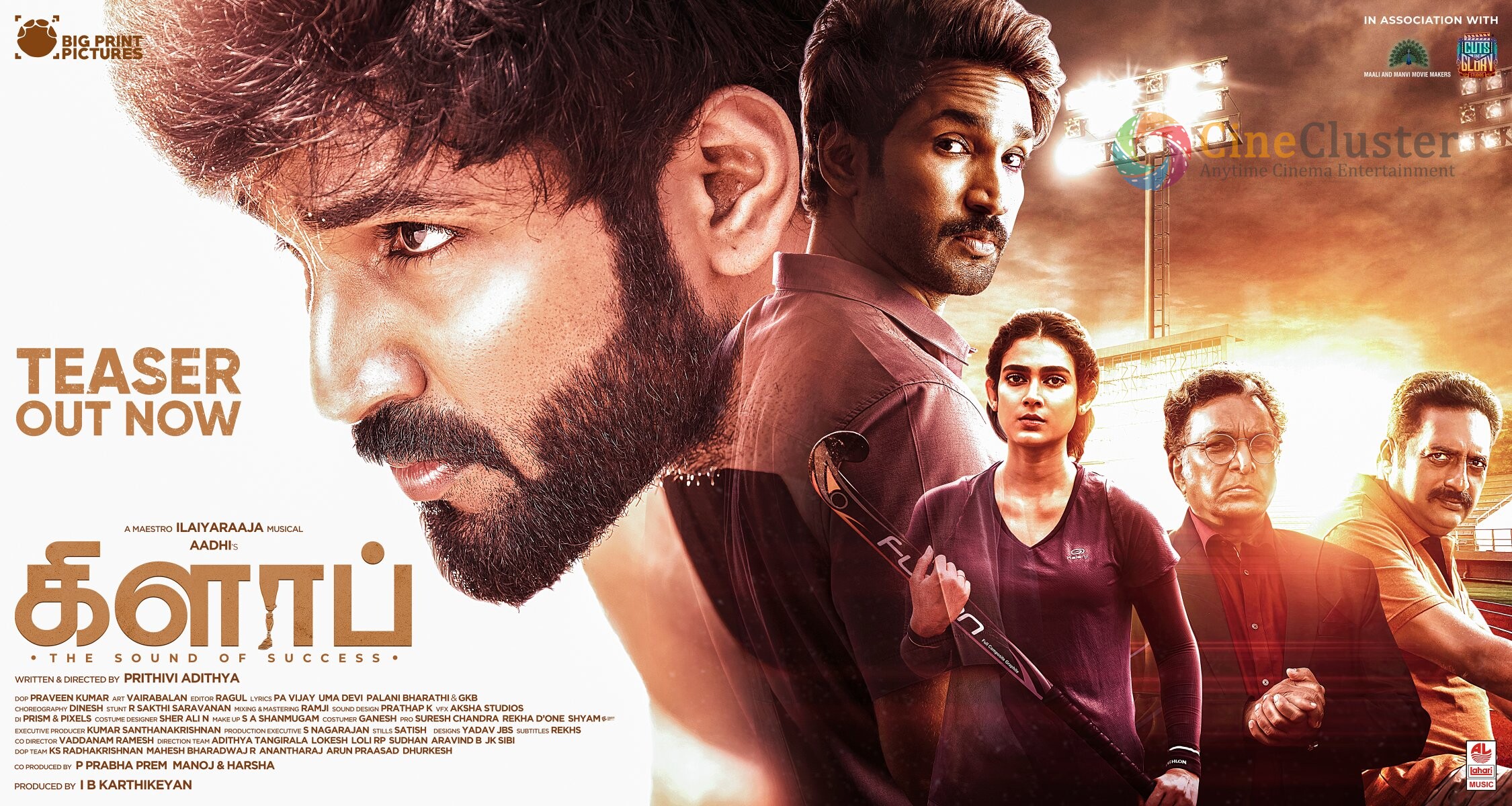 The teaser has received a tremendously positive response from the audience. The Tamil version of the teaser has crossed over a million views, while the Telugu version has clocked over 2 million views. Meanwhile, the teaser has also caught the legendary ace actor’s eye. YES!! The teaser has grabbed the attention of Amitabh Bachchan. The actor was very much impressed with the teaser and appreciated The whole team for its success. He has also appreciated the film’s lead actress, Aakanksha Singh, for the same.

Clap is produced by IB Karthikeyan under the banner of Big Print Pictures. The producer IB Karthikeyan said in a statement, “We thank Amitabh Ji for the great gesture. The response that the CLAP teaser has been getting is beyond our expectations. We were confident that it would have decent reception, but what’s happening now is huge. The movie has passed through various hurdles due to the pandemic crisis. And now, such responses give me a sort of comfort and gleefulness.

T 4022 – Hindi film artist, working with such ease and comfort in Tamil & Telugu films .. Films are truly universal ..🙏 All the best Aakanksha 🌹

CLAP crew is glad to see the great response from not just audiences, but film celebrities as well, which includes The Emperor of Indian cinema – Amitabh Bachchan sir. Director Prithivi Adithya’s ability to exhibit the core concept of the movie crisply is appreciable. I am glad to see the ‘CLAP’ teaser garnering good results, which has elevated the expectations among Tamil, Telugu, and Hindi audiences.

I am confident that with the movie release, his stature is sure to get escalated to the next level. Moreover, the film will find its enhancement with the magical touch of Maestro Isaignani Ilaiyaraaja.” Other updates will be updated in the coming days. Stay tuned for more official updates.