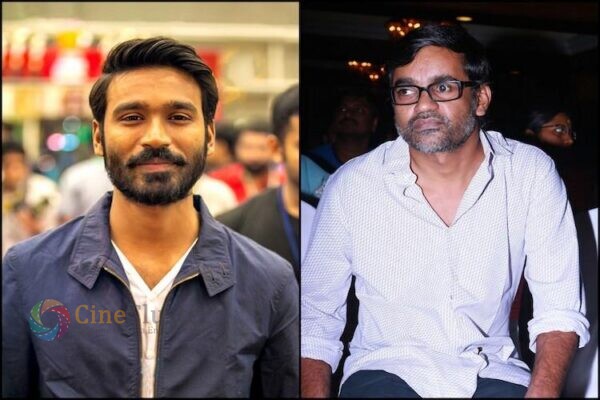 Dhanush is one of the busiest actors in Kollywood. He also has a peculiar space in the Kollywood city as he has the special skill of doing any character assigned to him. It is a well-known fact that he has a series of movies in his pipeline with the most critically acclaimed directors. Among those few notable movies is Jagame Thanthiram which is directed by Karthick Subburaj. Santhosh Narayanan has composed music for this gangster flick.

Fans of this movie are waiting with high expectations and excitement for the release of this gangster drama. Meanwhile, he also has Karnan movie in his timeline roped in with the director Mari Selvaraj. This movie is still revolving around the production process. Karnan is bankrolled by Kalaipuli S Thanu. He also has a movie in his kitty, a film with Karthik Naren, and the music track will be done by G.V.Prakash Kumar. Meanwhile, Elfred Kumar revealed that he will be producing a film with Dhanush as playing the leading role in the directorial of Vetrimaran under the banner of RS Infotainment.

Now the latest news to the Tamil audience is Dhanush’s brother Selvaraghavan has started important work for his movie with Dhanush. Tamil audiences are highly anticipating for this comeback combo as this duo had already given three hit movies to the Kollywood town. As per the information, Selvaraghavan has started the pre-production process for the film and he will be seen soon on location hunting in the places including Ooty, Manali, etc.

Currently, Dhanush is expected to start shooting for his Hindi movie titled Atrangi Re, joining in with the director Anand.L.Rai. So, the patch up of Dhanush and Selvaraghavan may take a little time. The official announcement will be let to the audience only after the proper schedules and plans.