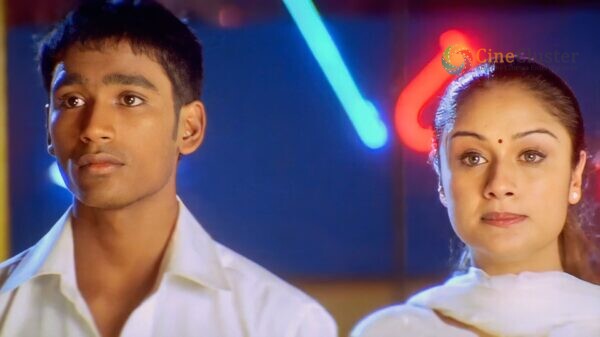 Today morning, May 7 Actor Dhanush posted some of the unseen pictures from the initial photograph of the movie Kadhal Konden. Kadhal Konden was a  very important movie in Actor Dhanush’s career. The movie was directed by Selva Raghavan and the Background music was scored by Yuvan Shankar Raja.

The acting of Dhanush in this movie is the breakthrough in his career and he gained huge recognition because of this movie. As Dhanush shared throwback pictures from this movie it takes the audiences back to those days.  Actor Dhanush’s recent release Karnan directed by Mari Selvaraj is a blockbuster hit and Dhanush and Mari Selvaraj are yet to do a movie together.

Dhanush is currently waiting for the release of his movie Jagame Thandhiram which will also be an OTT release. Dhanush is currently occupied with the shooting of his Hollywood movie “Gray man” . His further projects include Naane Varuven and Aayirathil oruvan 2 which will be directed by Selvaraghavan and also a movie with Karthich Naren which has not been titled yet. Stay tuned!!