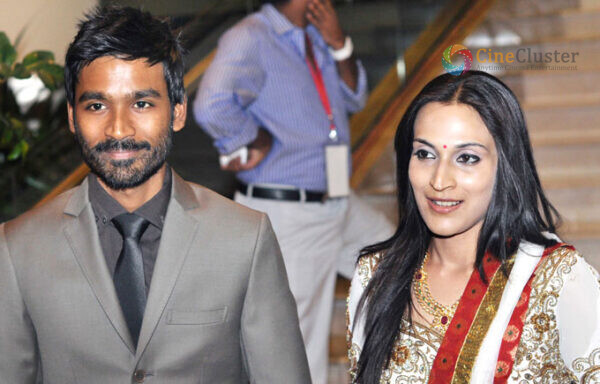 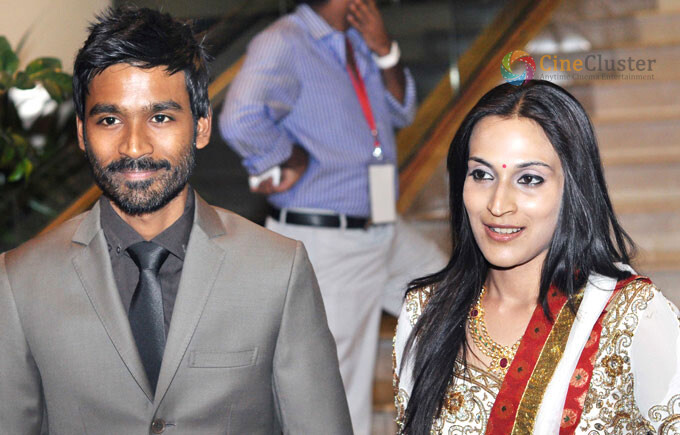 Currently, Dhanush is in the US occupied with the shooting of his Hollywood movie ‘The Gray man.’ Dhanush has also taken his wife and sons to the US and is spending good time with them. At this time, an old video of Dhanush surprising his wife Aishwarya by singing a song is going viral.

The cutest video of Dhanush singing the song “Ilamai thirumbudhey” from the movie Petta is adorable. The video automatically curves the lips of the viewers on seeing the happy cute couples. Stay tuned for more breaking updates.