Dhanush is a multi-faceted star in the cinema industry. He is busy working on a movie titled Vaathi. Directed by Venky Atluri and it stars Samyuktha Menon in the prominent role. Meanwhile, his Hollywood debut titled Grey Man is all set for its release. The confirmation of the release date is awaited. He also has another movie on his list under the directorial venture of Karthick Naren in the title of Maaran. This movie will be streaming on OTT by February. 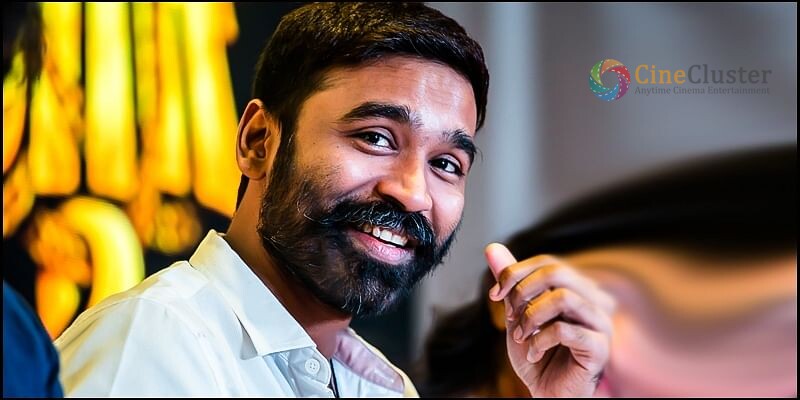 The motion poster of this upcoming flick was released recently and has garnered huge expectations among the audience. Maaran features Malavika Mohanan in the female lead role. Dhanush also has ‘Thiruchitrambalam’ and ‘Naane Varuven’ for which the filming is in production scale.

Now this busy actor who has more movies on his bucket list has come up with an exciting update. It is been reported that Dhanush will be joining the Tollywood director Sukumar who directed the Pushpa movie for his next outcome. The official information regarding the same is yet to be confirmed in the coming days.