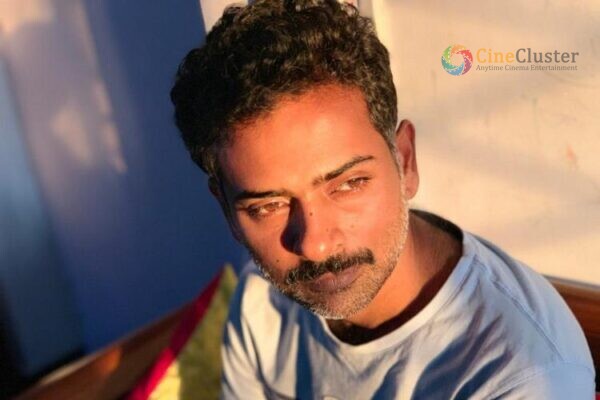 Alphonse Puthren has directed Premam which is one of the most loved movies by many audiences. Alphonse Puthren is a multi-talented person who is an excellent actor, director and editor. He has edited trailers of many Malayalam movies. 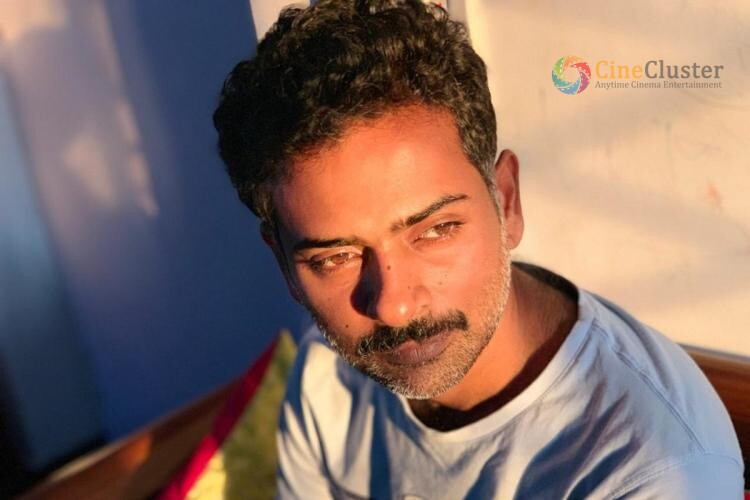 Now, Alphonse Puthren took his social media account and apologized to director Rohit Shetty. He wrote on Facebook, ” Long back I had said, I had a problem with Rohit Shetty about his expression of Tamil in Chennai Express. That was my personal opinion. I’m sure he had no intentions to hurt Tamilians. Because I have heard that he used to take films inspired from Shankar Sir’s songs and action scenes. So, I’m sorry for that comment of mine, sir. Now I want to say a good thing about Singham 2nd part .”
He further added, “There is a scene where a mother shouts at Singham about taking money from political parties. That scene made me cry. I liked that scene where the hero loses to a mother. In my entire film viewing history I have never seen a scene like that . And I respect you sir for that thought and execution of the scene and film. I like most of your films sir – Golmaal series, Singham series, Simmba and I’m waiting for Suryavanshi sir. Forgive this younger brother.”