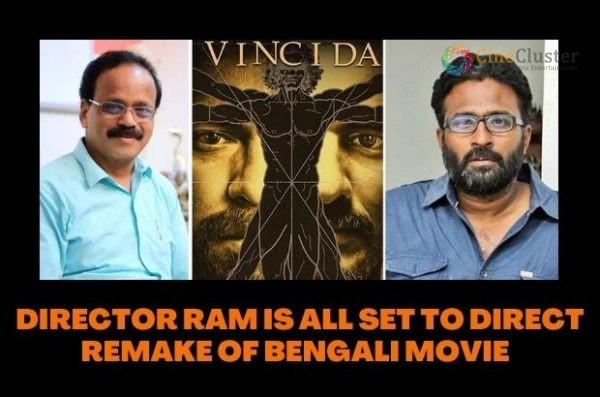 A Bengali filmmaker Srijit Mukherji directed the movie Vinci Da in 2019. The movie featured Rudranil Ghosh, Ritwick Chakraborty, Anirban Bhattacharya, Riddhi Sen, Gautam Moitra, and Sohini Sarkar. Now, this super hit movie is all set to be remade in Kollywood with the screenplay also kept ready for the Tamil version. The Tamil remake rights were bought by Dhananjayan. He also revealed the director of the movie in the Tamil version.

He said,” Director Ram and I worked on the screenplay, and he has also written the dialogues. We collaborated over the phone and video calls and it was an interesting process. The bound script is ready now and we are in the process of finalizing the cast and crew.” He also added, “Vinci Da was officially selected for screening at several international film festivals and has won awards for its story and presentation. So, I wanted to remake it in Tamil and also in Hindi.

But they told me that a Bollywood studio has already purchased its Hindi remake rights. It’s a two-hero film and both the characters are very unique. There is no hero-villain differentiation, and in the end, the hero becomes the villain and the villain does something heroic. It’s a realistic film and will give you goosebumps towards the end.”

So now it is officially confirmed that the director Ram will be directing this Bengali remake. His notable work is Katrathu Thamizh, Thanga Meengal, Taramani, etc. Stay tuned for more breaking updates.