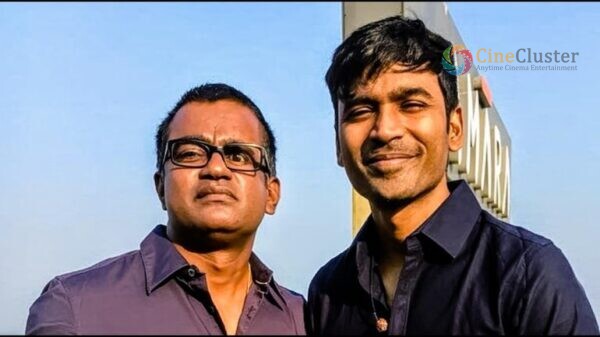 Director Selvaraghavan is a legendary director who never fails to give the best in all his movie. Director Selvaraghavan who is also the brother of Popular actor Dhanush directed one of the masterpiece movies in Actor Dhanush’s career, Pudhupetttai. Pudhupettai 2 was in talks last year as the director revealed about his part 2 project on Pudhupettai in a college function. Fans were excited to once again witness this mass combo. 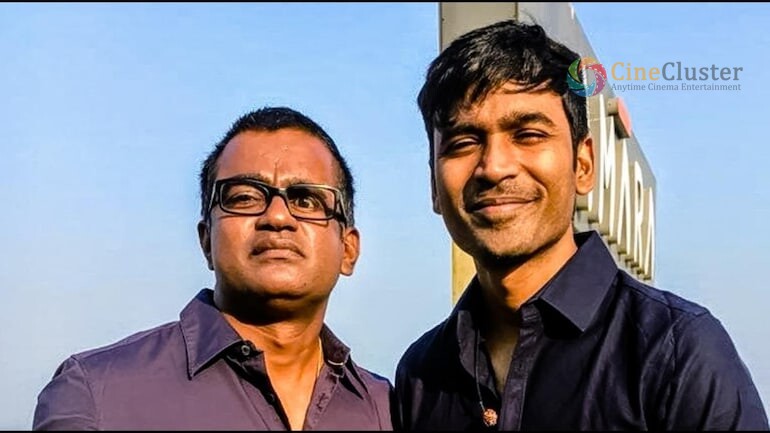 Today, Pudhupettai celebrates its 15 years of release and today the director posted, “And the journey shall continue 🙏”This statement is highly exciting the fans. Fans are very eager to see Actor Dhanush in a gangster role and the combination is going to be a blast.