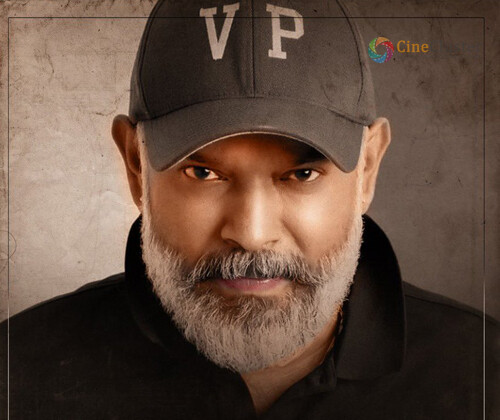 Director Venkat Prabhu is one of the prominent directors of Kollywood who has given many blockbusters. Chennai 28 and Mankatha are his best as these movies remain mass and refreshing even now. The director is currently engaged with his upcoming movie Maanadu in which Actor STR will be playing the lead role. The movie Maanadu is in the Post production stage and only few scenes are left to be shot. The movie’s shooting will be completed once the pandemic situation comes under control.

Now, the director has announced about his next project which is temporarily titled as VP10 and that movie will be jointly produced by T Muruganantham’s Rockfort Entertainment and Venkat Prabhu’s Black Ticket Company banners. The director has updated the news in his social media account and the news is exciting the fans. Stay tuned for more interesting updates!!