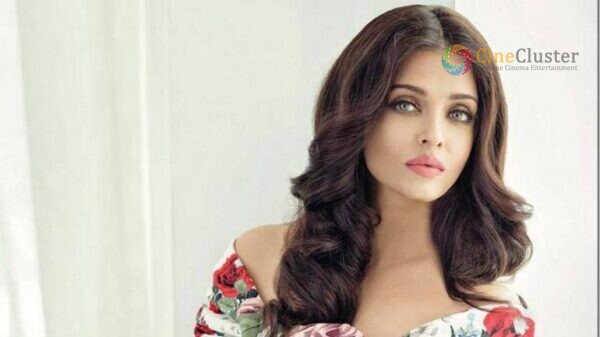 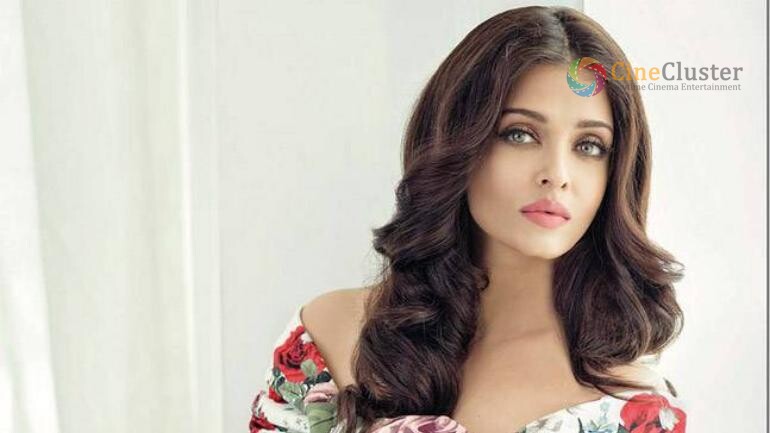 Ponniyin Selvan is jointly produced by legendary director Mani Ratnam and Allirajah Subaskaran under the banner of Lyca Productions and Madras Talkies. The camera of this movie is handled by Ravi Varman and the editing works are handled by Sreekar Prasad. The music of the movie is scored by AR Rahman.
Recently on Instagram Actor Raghavan Murugan who has played as a child artist in the movies Sethupathi, Maari 2, Bhaskar Oru Rascal has shared some selfies of him with the actress Aishwarya Rai. He also revealed that Aishwarya will be playing the role of Nandhini of Ponniyin Selvan novel. Raghavan will be playing the role of young age Pandiyan Prince.
Also, recently the movie crew has released the poster of the movie and the first part of the movie will be released in 2022. Stay tuned for more updates.