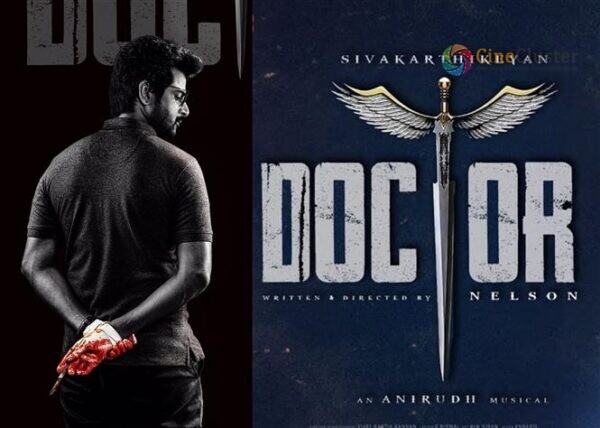 Sivakarthikeyan’s Upcoming movie Doctor is directed by Director, Nelson and it is a fun-filled action-comedy entertainer. It features Priyanka Arul Mohan as the female lead. Vinay, Yogi Babu, Bigg Boss fame Archana, Arun Alexander, Cook with Comali fame Dheepa, Redin Kingsley will be seen in supporting roles in this movie. The movie is Produced by Sivakarthikeyan Productions in association with KJR Studios, Doctor has music scored by Anirudh Ravichander. 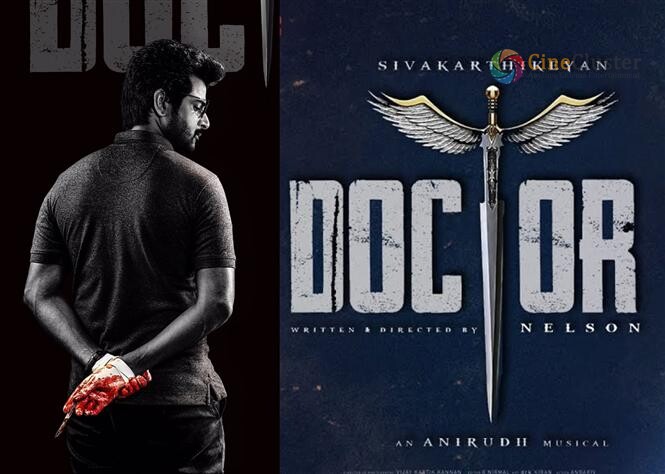 The movie is highly expected for release by fans and audiences. So far three songs of this movie were released and all three were phenomenal hit, especially Chellama has reached s much popularity. Initially, the movie was planned to be released on March 26 but it got postponed because of TN elections and then it was planned to be released for Ramzan. Since the Second wave of covid-19 is so intense the release is further postponed.

Since this is the first movie of Actor Sivakarthikeyan to get a U/A Certificate, the news goes viral on social media and is a shocker for the audiences. Stay tuned for more updates!!