Maara is the much-anticipated movie among the fans of Madhavan. The movie is all set for release on January 8. The movie will be streamed on Amazon Prime Video. Now the second trailer of the movie has been released by the makers of the movie. Maara is helmed by Dhilip. The exciting part of the trailer is, it had a poem read by Dulquer Salmaan. Madhavan said that when he approached Dulquer Salmaan for this, the actor instantly agreed. 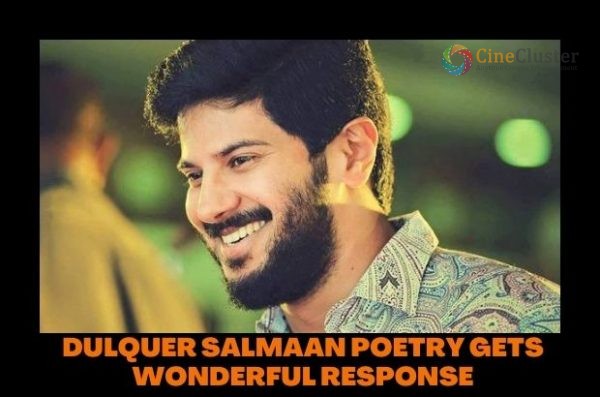 On Tuesday, Madhavan took to Twitter to express his gratitude to his colleague via a video. The movie features Shraddha Srinath as the female lead. The duo was also seen together in the hit movie Vikram Vedha which was released in the year 2017. The star cast also includes Sshivada, Moulee, Alexander Babu, and Minion. The music is composed by Ghibran and the camera is handled by Bhuvan Sreenivasan.

This upcoming romantic movie was initially slated for a theatrical release but due to the outbreak of the coronavirus, the decision has been changed and suggested for an OTT platform. The notable point about the director Dhilip is, this is his first feature film as a director. He is well known among the audience for his famous short film titled Kalki.

Now the trailer of the movie has received a positive response from the audience. Many more official updates regarding the movie will be reaching us in the coming days. Stay tuned for more breaking updates. 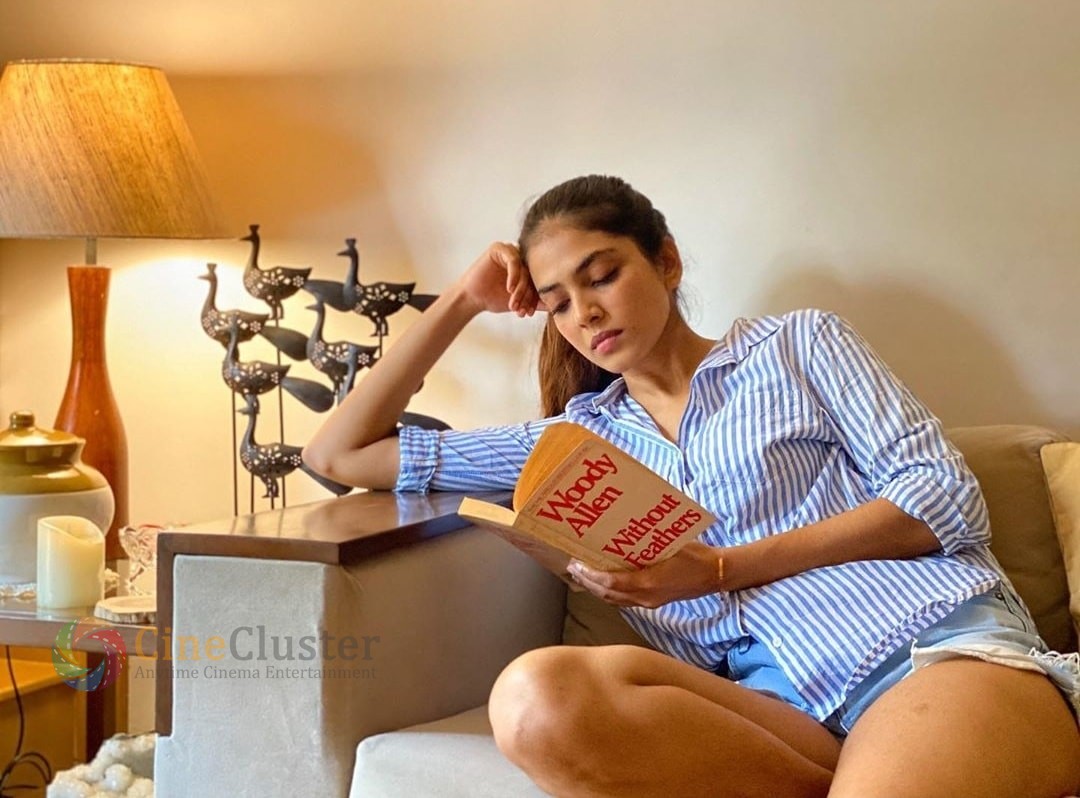 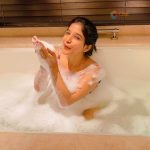 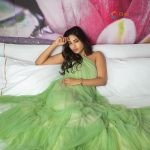