Suriya’s ‘Etharkkum Thunindhavan’ is a much-anticipated movie in the industry. As per the report, Suriya will be seen in a different role, who raises his voice loud for the injustice happening to the women in this modern world. His fans have been waiting for an update from the team. The time has arrived now. 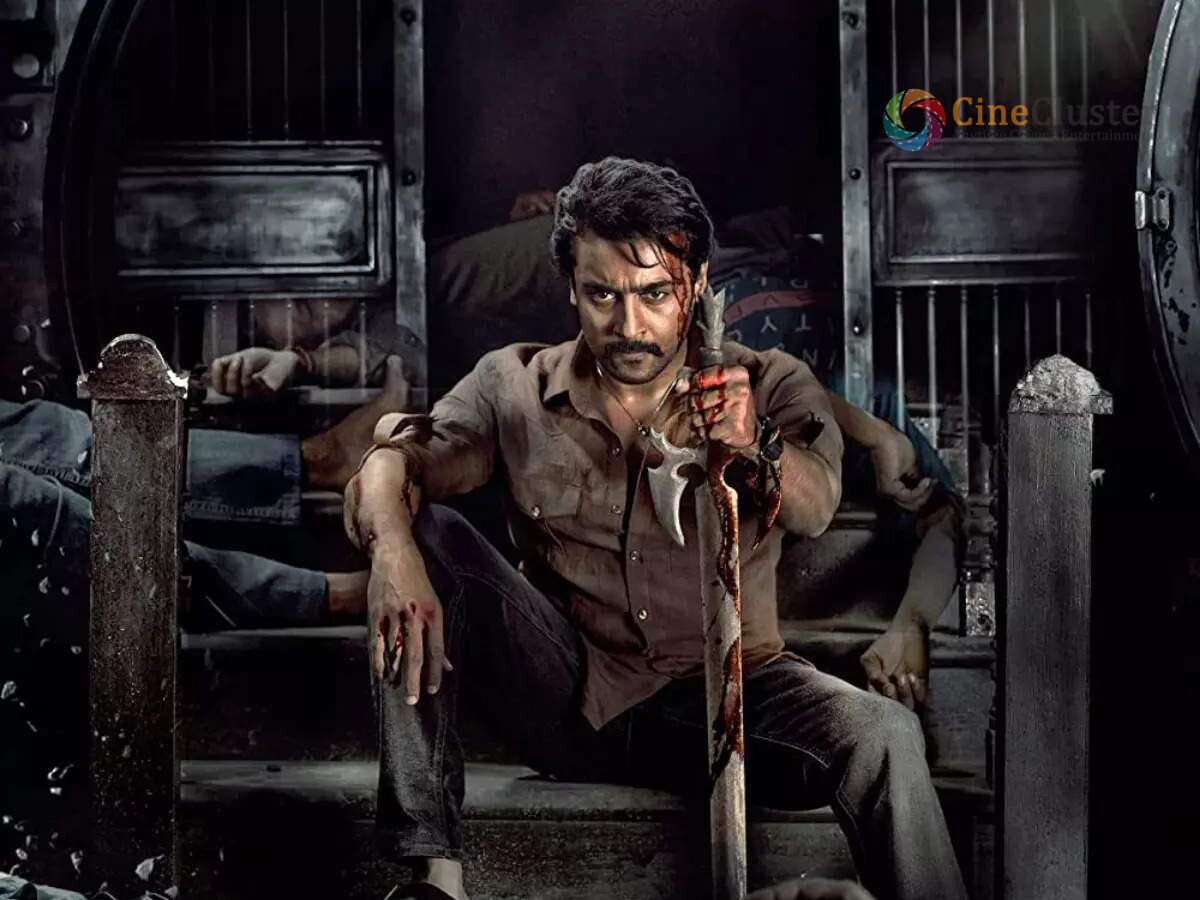 Super exciting news has been revealed by the team. It is confirmed that the trailer of the movie will be unveiled by March 2 at 11 AM.  The production team has released a video that featured Suriya, Sathyaraj and Saranya Ponvannan by confirming the release date of the trailer.

Etharkkum  Thunindhavan will hit the screens on March 10 in five languages which include Tamil, Telugu, Kannada, Hindi and Malayalam. ‘ET’ is directed by Pandiraj and produced by Kalanithi Maran’s Sun Pictures. The technical crew includes R. Rathnavelu as cinematographer, Ruben as editor and music by D Imman.

PARTHIBAN’S MOVIE IS ALL SET TO BE REMADE IN HOLLYWOOD https://www.cinecluster.com/parthibans-movie-is-all-set-to-be-remade-in-hollywood/