Ulaganayagan Kamal Haasan is one of the topmost ever-loving actors in the Tamil cinema industry and also a politician. He has a huge fan base among the audience for his on-screen appearance and off-screen attitude. He is currently busy hosting a reality show titled Bigg Boss season 5. The last four season was also hosted by himself. He is the man of gesture who always dresses up in a proof fashion. 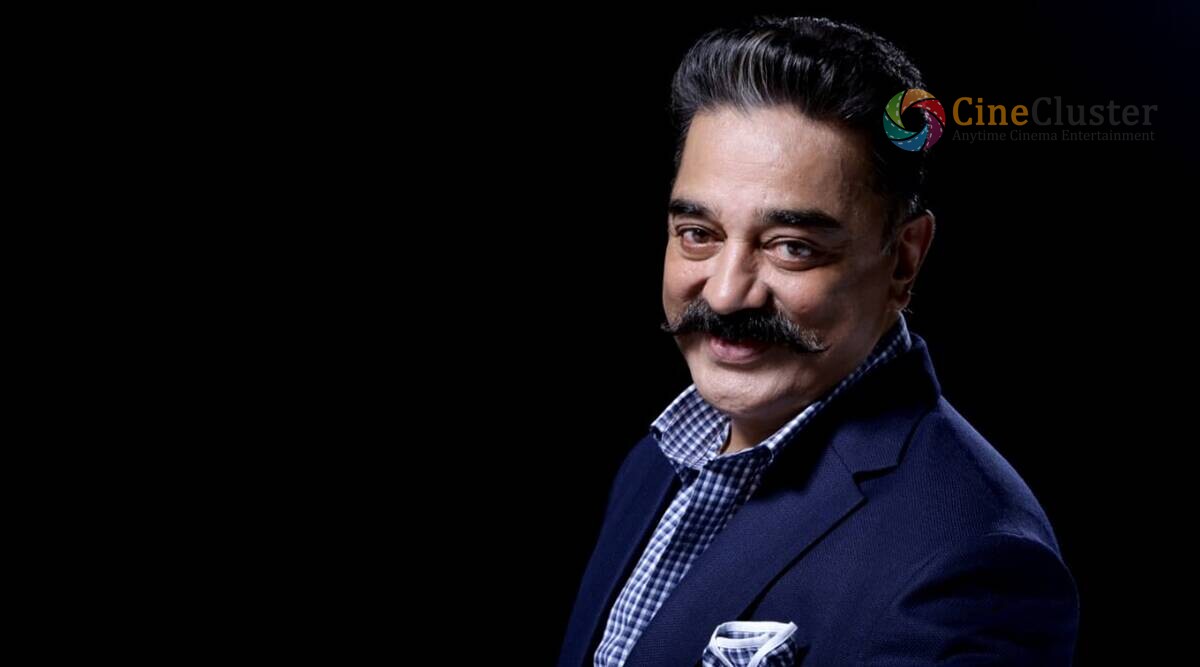 Now as a surprising note he has revealed a piece of super news to his fans. ‘House of Khaddar’ aims at putting Indian hand-woven material and clothing on the global map and it doesn’t get much bigger than a mega launch by Mr Kamal Hassan himself in Chicago. They will be launching the first collection in Fall winter 2021. The uber-cool series of clothing is designed by Ms Amritha Ram.

Kamal Haasan said that “What we are proud of is that we have chosen a material which made a world political statement for India. Khadi is very closely associated with our history and we take pride in it.”The actor further adds, “From a pure comfort point of view, Khadi is an all-weather textile. It can take on the discontent of the winter as well as the sweat and toil of the summer. Our endeavour is to make Khadi relatable to the young urban market and uplift the weavers and artisans who create this beautiful art.” Stay tuned for more updates.