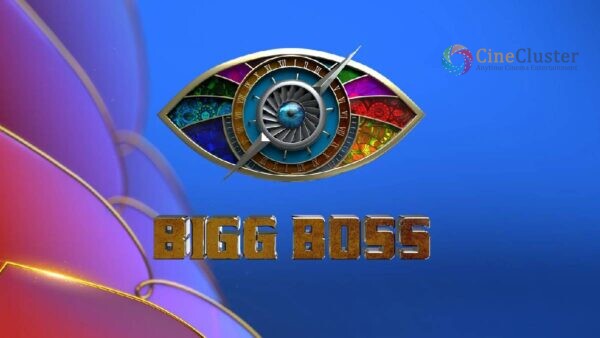 Bigg Boss is one of the tops. The most reality show in the television industry. The show has a separate fan base and always hit the striker and meet a huge success. Following the success pathway of season 4 now it is reported that Bigg Boss season 5 has been started and the pre-production process for the show has been happening in a film swing. It remains to be seen who will eventually enter the house. 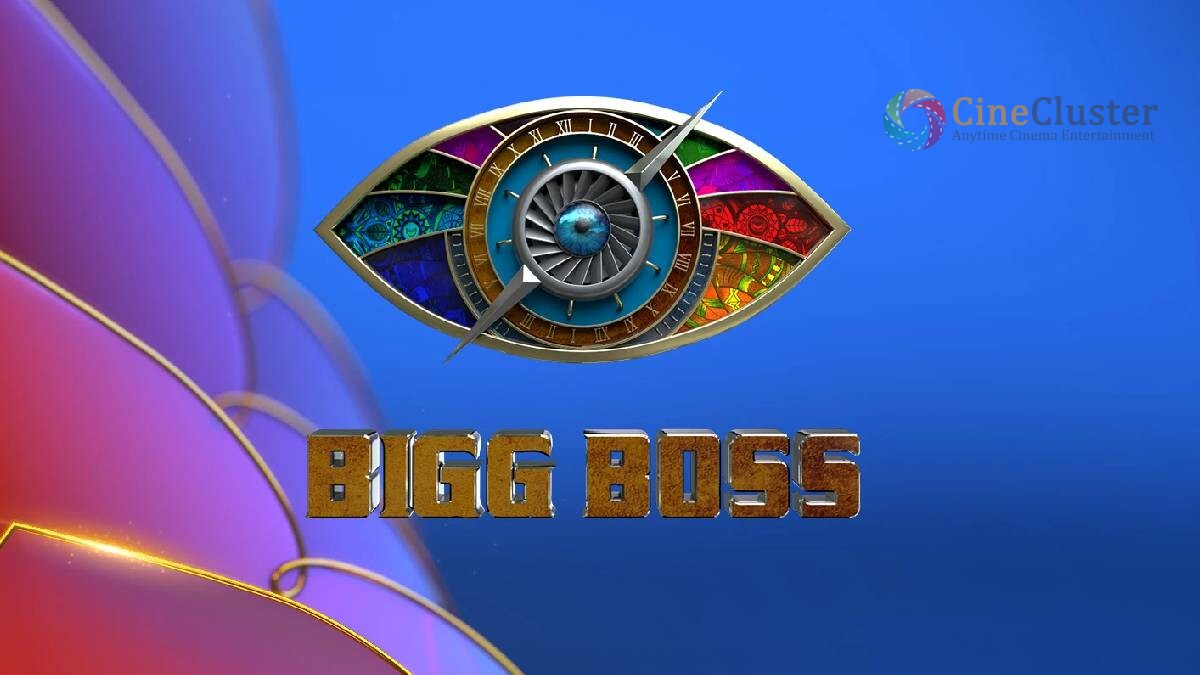 The much-awaited season 5 of Bigg Boss Tamil 5 will begin in September-end. Grand sets are being erected in EVP Studios. Kamal did a photoshoot too recently which also grabbed the audience attention. Also, it is reported that  Cook with Comali fame Kani, Sunitha, Vijay TV Ramya, Baba Baskar, Lakshmi Ramakrishnan, Ramya Krishnan have been approached so far. And also several names are reportedly going inside the house for this season.
However, the official announcement is awaited. Stay tuned for more official and exciting updates.