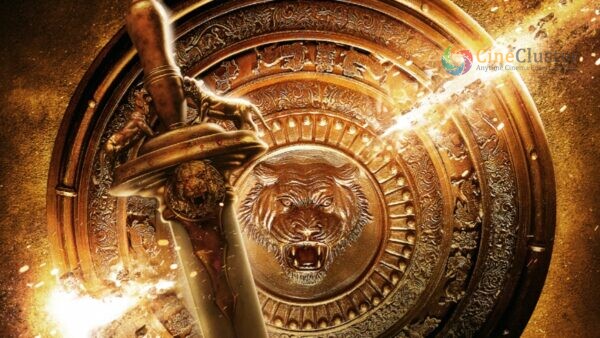 Trisha is one of the most lovable actresses in the cinema industry. She has a huge fan base among the audience. Starting from her career and till now her fan base has never been reduced. Such a queen is currently busy with her movie titled Ponniyin Selvan. The movie is helmed under the directorial venture of award-winning filmmaker Mani Ratnam. He seems to be having the best time shooting for the upcoming epic fantasy drama Ponniyin Selvan. 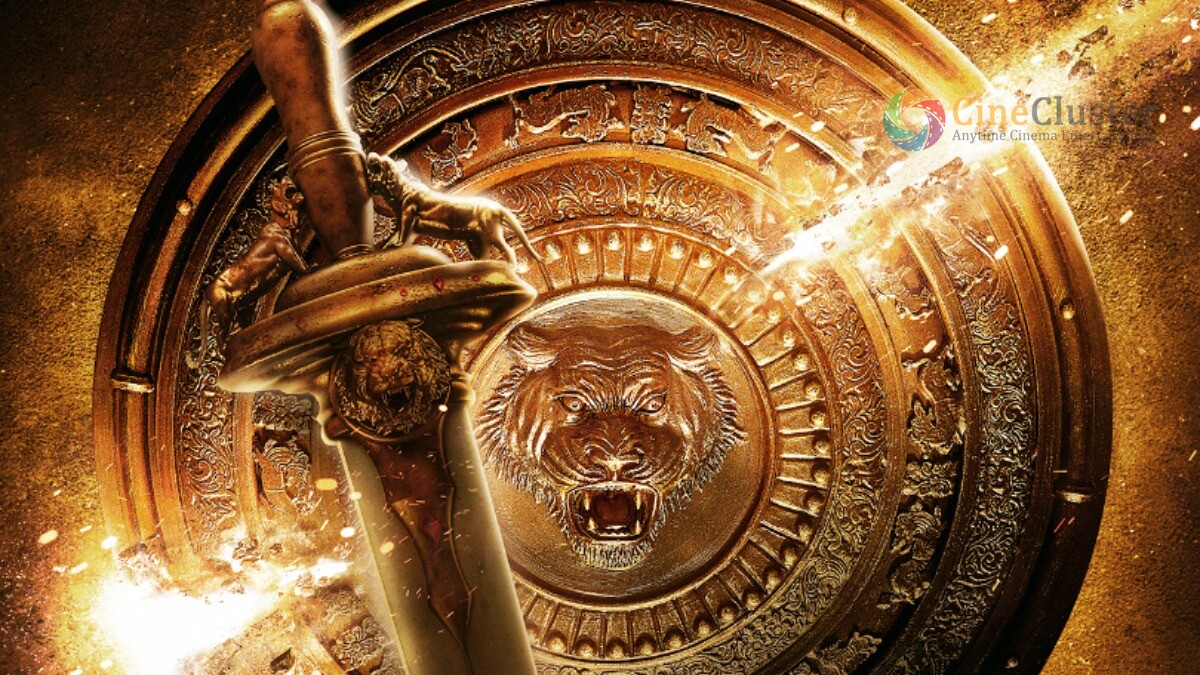 Today, Trisha took to her Instagram story to share pictures, giving a glimpse of the scale of efforts that are going into making this big-budget movie. Trisha captioned the photo, “Happy place.” The shooting is taking place at Ahilya Fort. After shooting the majority of portions of Ponniyin Selvan on a set in Pondicherry, Mani Ratnam is shooting the flick around several historical places in north India. The film’s team is now in Maheshwar, Madhya Pradesh for the shoot.
The movie is based on iconic writer Kalki Krishnamurthy’s historical fiction novel of the same name. Which is been set in the backdrop of the Chola Dynasty, the epic novel has been adapted for the big screen by Mani Ratnam along with writer B. Jeyamohan, who has penned dialogues for the movie. The film features an all-star cast including Aishwarya Rai, Vikram, Trisha, Karthi, Jayam Ravi, Lal, Sarath Kumar, Jayaram, Vikram Prabhu, Prabhu, Ashwin Kakumanu, Kishore and Aishwarya Lekshmi. The other official updates regarding the movie will be released in the coming days. Stay tuned for more breaking updates.