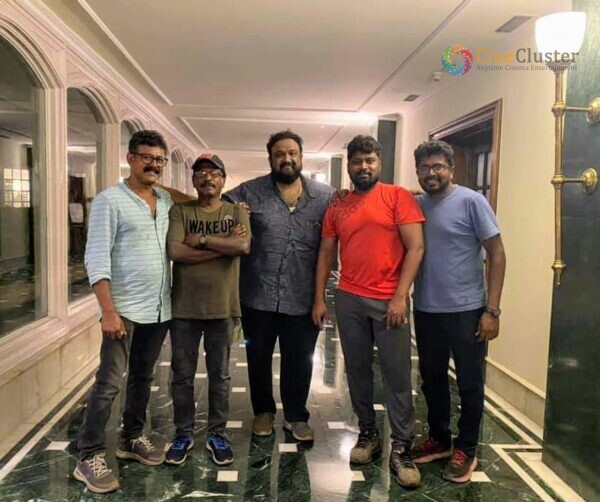 The much-anticipated movie in the Tamil cinema industry is Annaatthe. The movie features the ever-loving superstar of the Tamil cinema industry Rajinikanth in the main role. The movie is done under the directorial venture of Siva. The movie’s production process was happening in a full swing and an official update has been received from the team. It is reported that Annaatthe final schedule has been wrapped up and it looks like the young talent’s work in the movie will be highly appreciated. 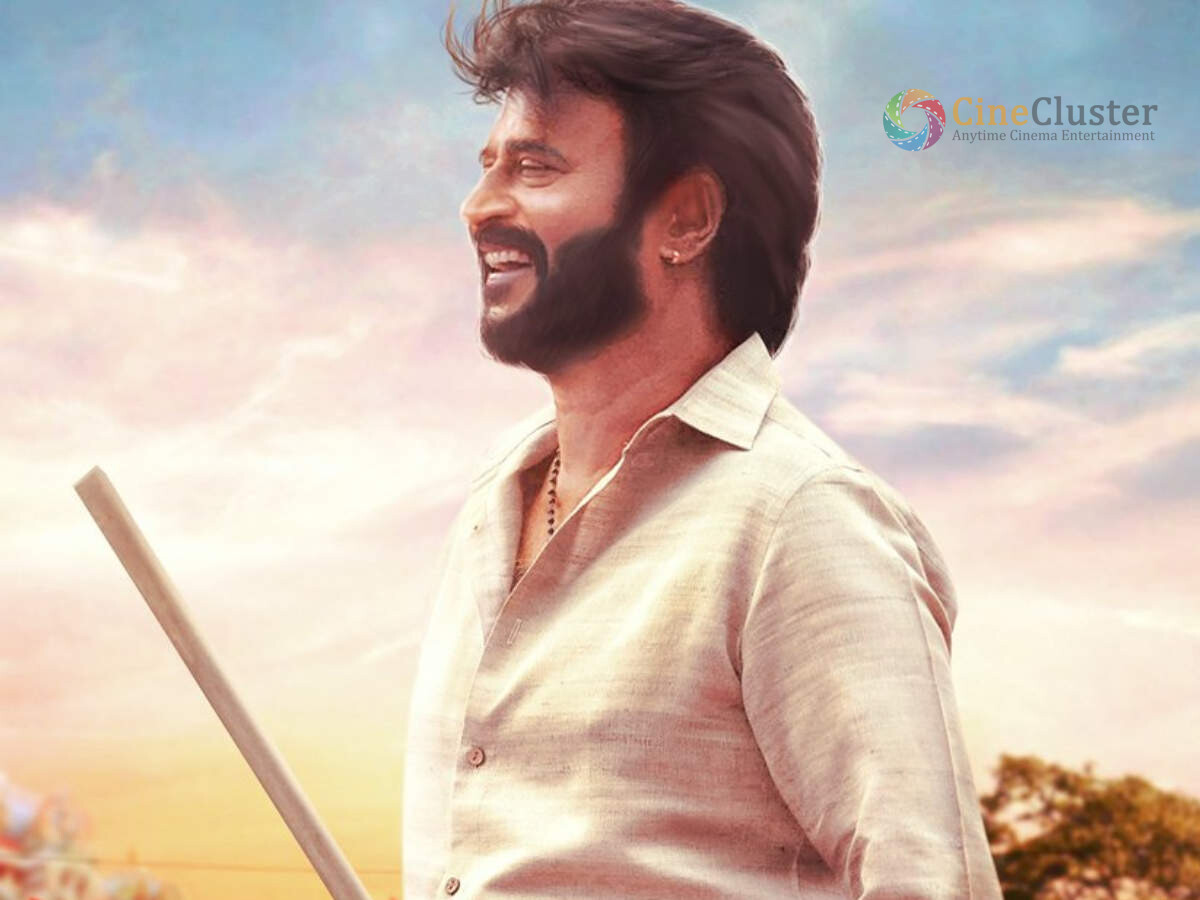 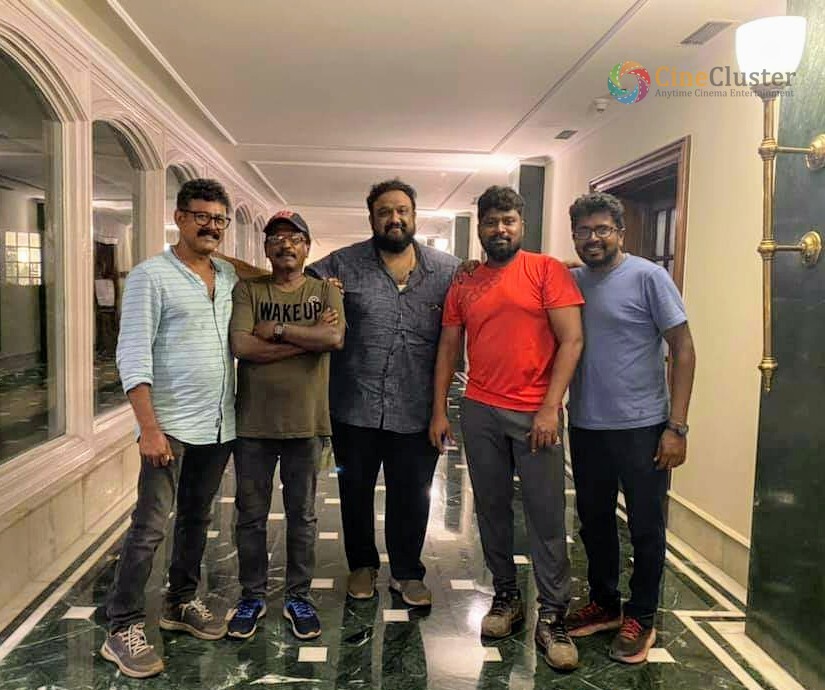 Produced by Sun Pictures. The technical crew includes Music is composed by D. Imman, Vetri as Cinematographer and Ruben as editor. It is also reported only a few last portions of the movie are left over and it will be completed very soon in the coming days. The movie is touted to be an emotional drama that shows us the relationship between a brother and his younger sister. As per the plan the movie might hit the screen on November 4 on the festive occasion of Diwali. The rest of the updates will be updated very soon by the team. Stay connected with us for more official updates regarding the movie.