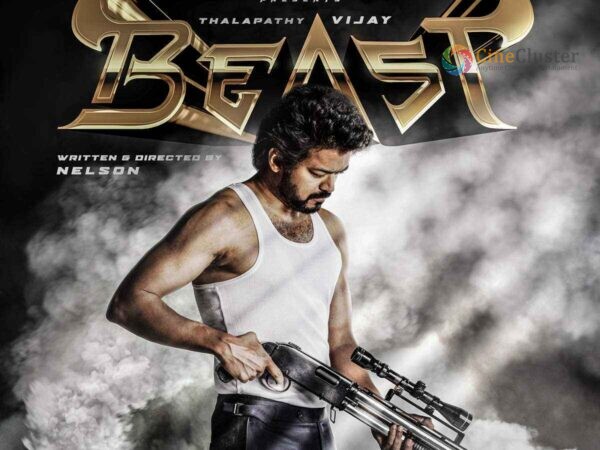 The much-anticipated movie in the industry is Beast. The movie marks the 65th outcome of Thalapathy Vijay. The movie is directed by Nelson Dilipkumar. Produced under the banner of Sun Pictures. The production has a massive update to be revealed they confirmed the information with a motion poster. Today by 6 PM. There is super exciting news awaiting Vijay fans. 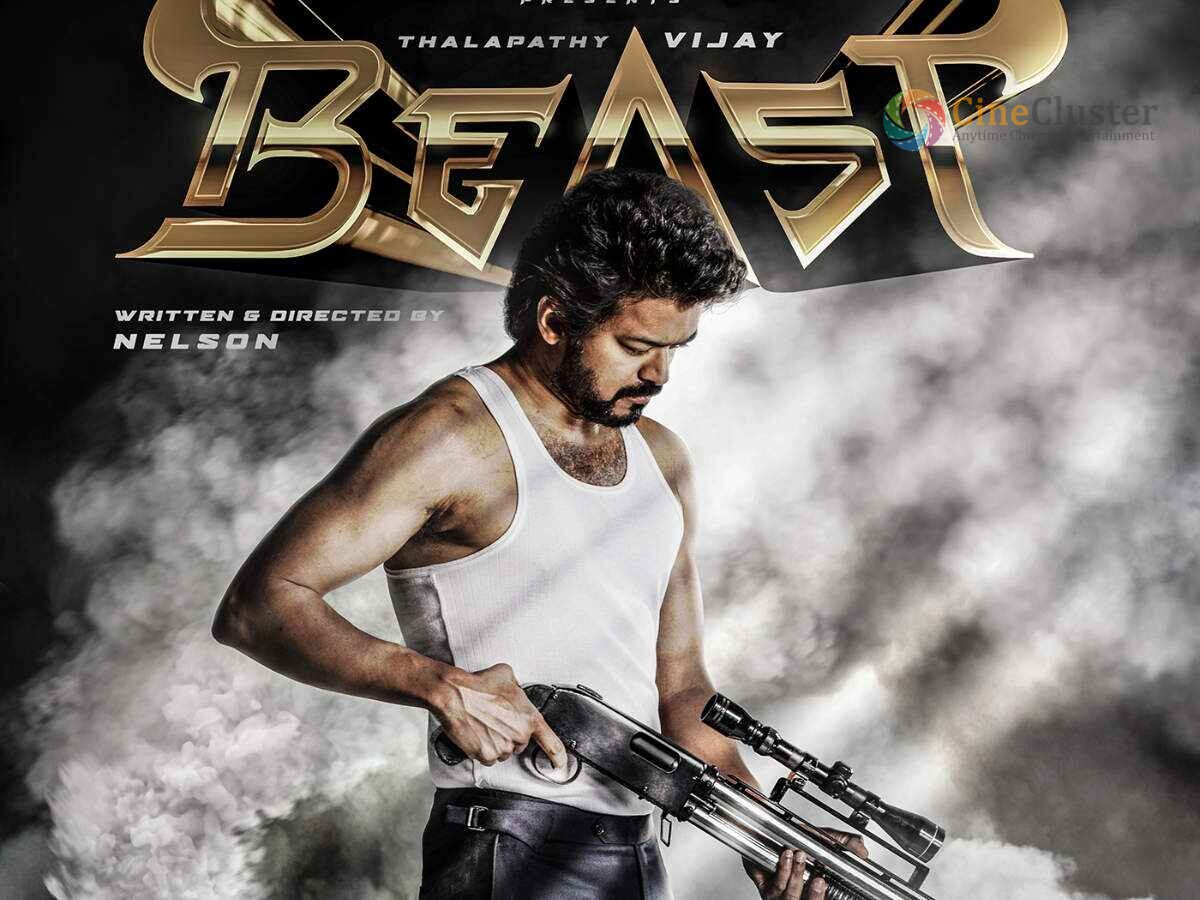 Beast features Pooja Hegde, with Selvaraghavan, Yogi Babu, Shine Tom Chacko, VTV Ganesh, Aparna Das, Lilliput Faruqui, Ankur Ajit Vikal, Sathish Krishnan, Redin Kingsley and Bjorn Surrao in the supporting roles. The production stage is completed and now the post-production stage is going in a full swing. There is a rumour that’s been rounding the internet that, the movie will hit the screens on April 14, on Tamil New year.

Official confirmation from the production side has not yet been revealed. The 17-second video shows Vijay in a mass look while the background showed the title card unfurled As Beast. The video showed that the update is loading at 65% and the full update will be revealed by 6 PM. Stay tuned for more breaking updates.